Young Americans are willing to move to Canada

Home > Blog  > Young Americans are willing to move to Canada 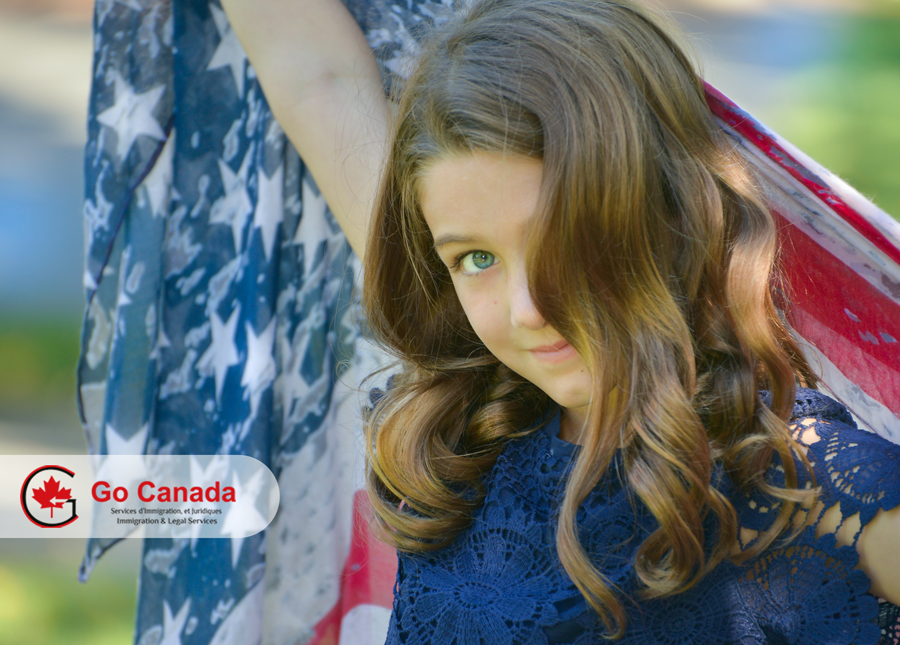 01 Dec Young Americans are willing to move to Canada

Young Americans are willing to move to Canada
According to Google search engine’s data, American users’ searches for “how to immigrate to Canada” have increased by at least 700%. Statistics show that the United States was Canada’s fifth-largest immigrant source country in 2019. According to a public poll result in 2018, more than a quarter (26%) of the American participants (especially young people) are willing to live in Canada. Meanwhile, Canada has a lot of lands and a small population. It also has a relatively severe problem of the ageing population. Canada desperately relies on immigrants to supply the labour force, offset the ageing population, and develop its economy. Unlike other countries, Canada did not restrict immigration even during the pandemic, and it actively welcomes immigration. A lot of evidence shows that the development of its immigration policies is a priority of Canada. People should make good use of the 2021-2023 immigration plan and catch this opportunity.

Multiple provinces signed on to the rent assistance program!
According to Global News and CP24, seven provinces have signed on to a rent assistance program as part of the national housing strategy. As of now, the Liberals announced that they have reached an agreement with four provinces (Ontario, Nova Scotia, Saskatchewan, and British Columbia) and will provide a Canadian housing subsidy for vulnerable renters such as low-income families, Indigenous people, veterans, and new immigrants. In a statement, Social Development Minister Ahmed Hussen said the national housing council will help the government to take a remarkable step forward in housing.

Canada is considered the most popular country in the world for immigration
Canada is the most popular immigration destination in 101 countries around the world, according to a new study by Remitly. A study, titled Where the World Wants to Work: The Most Popular Countries for Importing Abroad, found Canada to be a global priority for immigrants. A study of online money transfer services analyzed Google’s global question of “how to move abroad”. According to the study, the number of searches increased by 29% from January to October 2020, and Canada took first place. Canada is considered the safest place in the world as well as a country with low unemployment, lots of immigration opportunities, and friendly people.

International students rights groups keep advocating to make PGWP renewable
Various groups of international student rights advocates keep attracting public attention to the problem of dozens of thousands of international graduates whose Post Graduate Work Permits have expired or about to expire. Those graduates of Canadian post-secondary schools are stuck in limbo as many of them lost their jobs due to the pandemic of COVID-19 before they earned enough work experience to qualify for immigration. Having invested a lot of funds, efforts and time in obtaining a degree or diploma and planning to become permanent residents, now those students face the risk of returning home. According to the terms of Immigration legislation, Post Graduate Work Permits are LMIA-exempt work permits that can be issued only once. It is not possible to renew them. “Migrant Students United” and similar groups demand Immigration Minister Marco Mendicino change the law.