Where were the September Express Entry immigrants born?

Home > Blog  > Where were the September Express Entry immigrants born? 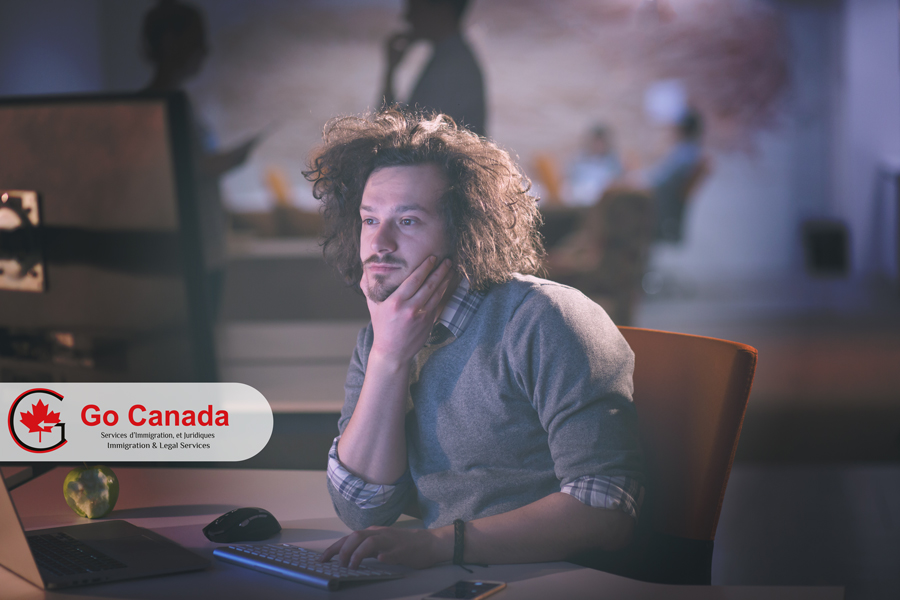 21 Nov Where were the September Express Entry immigrants born?

Marco Mendicino is named as the new Minister of Immigration
On November 20, 2019, Marco Mendicino replaced Ahmed Hussen as the Minister of Immigration, Refugees, and Citizenship in the new cabinet led by Justin Trudeau. Leading the team of over 8,000 employees of IRCC, Mendicino will be responsible for implementing the election promises of the Liberals. First and foremost, the public is waiting for the launch of the Municipal Nominee Program (MNP). Trudeau promised that MNP will have a quota of 5,000 spots annually. The second most important promise is making the Atlantic Immigration Pilot Program (AIPP) permanent and increase the program’s quota to 5,000 annually.

Self-employed truck drivers would not qualify under OINP
Foreign nationals who have an open work permit, truck driving license, and are working with an Ontario company on payroll can be eligible to qualify for immigration under the Ontario Immigrant Nominee Program (OINP). Mostly truck drivers declare themselves as self-employed persons, not on payroll with a company. However, they must meet eligibility conditions including nine-month work experience as a truck driver to qualify for immigration. International students can qualify for immigration as truck drivers if they meet all conditions under OINP. Ontario employers need to meet certain eligibility criteria to hire a foreign truck driver. In the Greater Toronto Area, they should have at least $1 million of annual turnover and five employees on their payroll. If based outside the GTA, then they should have at least $500,000 turnover and three employees on their payroll.