Where were the immigrants of 2019 born? 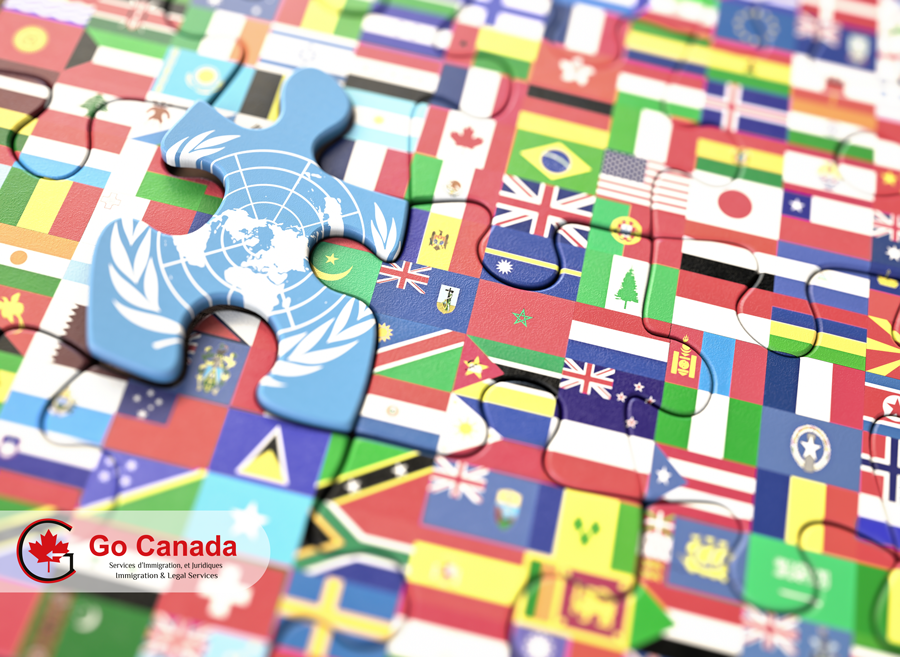 Where were the immigrants of 2019 born?
During January-May 2019 Canada admitted 125,965 new Permanent Residents via the Express Entry system. According to the data by the Open Government, the country of birth of newcomers varies from province to province. Most newcomers to Newfoundland and Labrador, Manitoba, Alberta were born in Nigeria, while Indians hold the majority in Ontario, Saskatchewan, British Columbia, Prince Edward Island, Nova Scotia, New Brunswick, and even Yukon. As for the all-Canada chart, India has left far behind all of the other countries as 45.7% of all newcomers during Jan-May 2019 were born in India. Interestingly, Nigeria is second, while China is only third (All values are rounded to the closest multiple of 5).

60,000 Syrian refugees will gain Canadian citizenship
The Canadian federal election is approaching, a lot of people are paying attention to relevant information and getting ready to vote for parties and candidates that represent their stance and interests. The refugees in Canada are no exception. Since 2015’s federal election, a lot of Syrian refugees have arrived in Canada, and among them are many qualified people that are lining up to apply for Canadian citizenship. It is expected that they will vote in this year’s election. Federal statistics show that 897 Syrian-born applicants became Canadian citizens in the first 4 months of 2019, and the figures were 1,597 in 2018 and 587 in 2017.

Quebec needs more immigrants
The Association Restauration Québec representing the province’s 5,550 restaurant owners, has issued a call for help for more foreign workers to fill the jobs of cooks and serving and kitchen staff. The released data indicated 6,485 vacant jobs for cooks, waiters and kitchen staff across the province. According to data by Statistics Canada, in 2018 there were 14,000 vacant jobs for cooks, waiters and kitchen staff across Quebec. Traditionally, the labour needs in this industry were filled with the youth. The percentage of the population aged 15 to 24 has dropped by 8% since 2012 and Quebec restaurants cannot rely on locals anymore. It is expected, that the number of unfilled jobs in the industry may reach 10,000 by 2025.