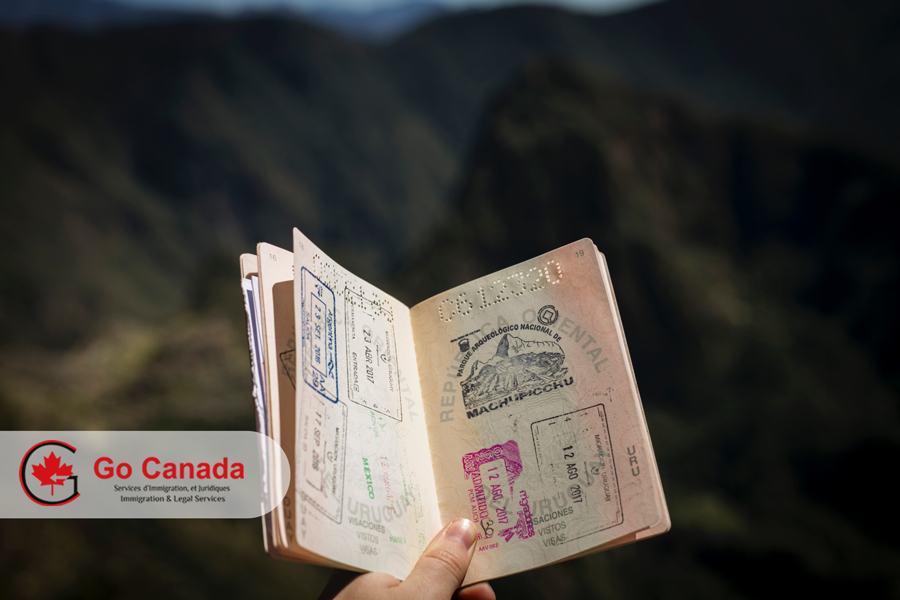 Immigration and Refugee Board begins in-person hearings
After more than five months of being closed due to COVID-19, in-person hearings will again resume at the Immigration and Refugee Board. It’s important to know that there is a process that must be followed to avoid infection. Everyone must wear masks and there will be protective plastic shields for each person. In order to speed up the process, the Board is asking refugee claimants to voluntarily do their hearing virtually. Another measure being implemented is that cases from refugee-producing countries where there are a lot of problems are being accepted without a hearing, simply by reviewing their documentation which corroborates that the person would be in danger if sent back to their country of origin. Many cases from the Middle East and Venezuela are being processed this way, based on documents and without a hearing. It’s unknown whether the Immigration and Refugee Board will have to close down in-person hearings again due to the second wave of COVID-19. This would complicate things, but it looks like virtual hearings are here to stay even if in-person hearings get cancelled again.

Surrey organization launches a campaign in support of foreign students, workers and refugees
The Hope Welfare Society in Surrey launched a campaign in support of work permit holders, international students and refugees. The society is calling on the government to grant permanent resident status to refugees and temporary visa holders. They say that the government announced it would provide PR options for frontline workers who provided services during the pandemic. The government must consider other temporary resident visa holders including international students and refugees to treat them the same way. Canadians urged community members to send emails to Prime Minister Justin Trudeau and Minister of Immigration Marco Mendicino to make them aware of this request.