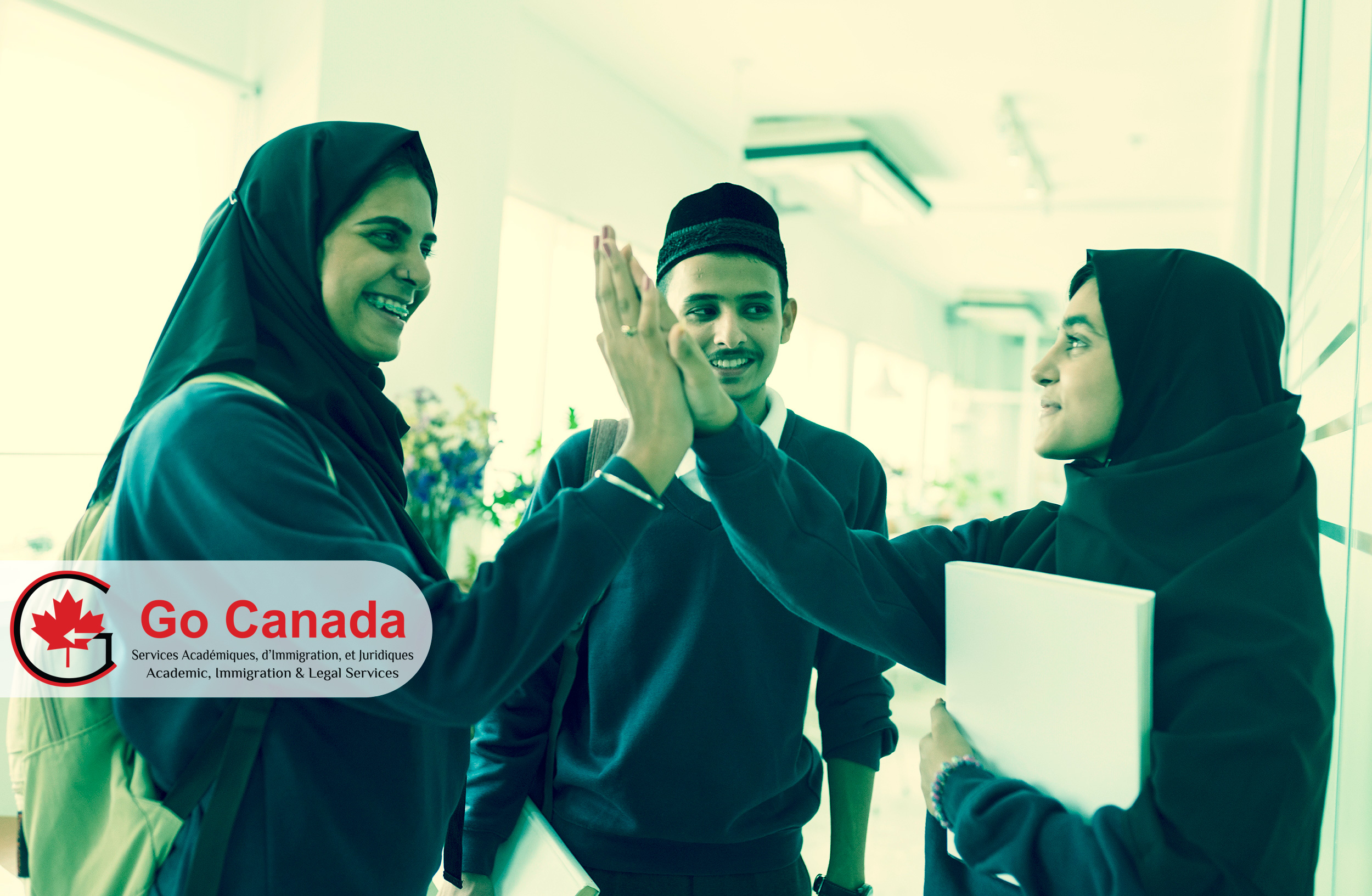 Visa refusals frustrate efforts to bring in more international students
At the same time when Canada is attracting more international students from around the world, there are concerns qualified applicants from certain countries are getting turned away because of the visa process. According to Fazley Siddiq, a University of New Brunswick professor, visas have been a headache for applicants from countries like Pakistan and Nigeria. The approval rate for Pakistani students’ study permit applications is only 32%. Immigration Minister Ahmed Hussen said the approval rate for visas for Pakistani nationals has gone up under the Liberal government. Hussen also said the government will soon announce an expansion to the Student Direct Stream (SDS) to include applicants from Pakistan. The program, which already covers applicants from China, India, the Philippines and Vietnam, is designed to speed up the processing of student visas.

Biometric data-sharing with the USA is barring Mexican workers from Canada
A new immigration biometric screening requirement introduced by Canada is worsening a chronic labour shortage at Maritime seafood processing plants, just as the two lucrative fisheries in the Gulf of St. Lawrence are about to open. According to CBC, applications from 11 Mexican temporary foreign workers were rejected last month because biometric data indicated they did not disclose that they had been refused American visas in the past. Approvals for dozens of Mexican applicants have been delayed and a decision is pending. In 2019, applicants for the work permits from the Americas have been subject to automatic immigration information data-sharing between Canada and the United States. The applicants were denied entry for failure to be completely honest on their Canadian application forms.

NDP demand the Federal government to set service standards for call centres
NDP MP Jenny Kwan said the Liberals are making millions of Canadians wait for help because they have no service standards for call centres for programs like immigration and taxes. She called out the immigration minister Ahmed Hussen for failing his duties. Immigration Minister Ahmed Hussen says the government is investing and is committed to doing better after the Auditor General released his report last week.