Vancouver, Toronto, and Edmonton had the highest retention rate for newcomers

Home > Blog  > Vancouver, Toronto, and Edmonton had the highest retention rate for newcomers 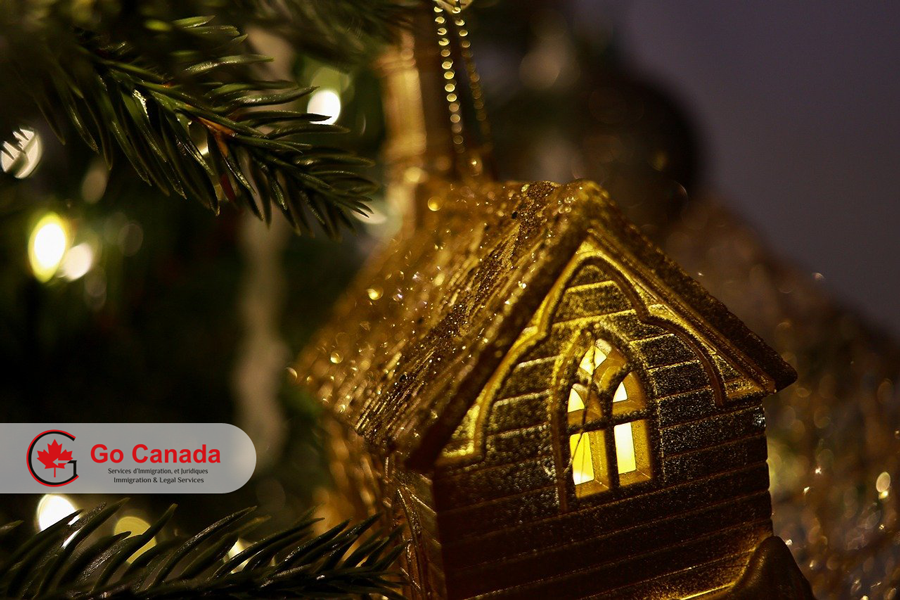 04 Jan Vancouver, Toronto, and Edmonton had the highest retention rate for newcomers

The minimum wage in Ontario has increased to $15
Effective January 1, 2022, the government of Ontario has increased the province’s minimum wage to $15 per hour. According to the Ministry of Labour, Training and Skills Development, this will benefit over 760,000 workers in the province. This number includes multiple foreign workers and international students working in the province. The minimum wage will continue to rise in line with inflation. Currently, the minimum wage in Ontario is one of the highest in Canada. Higher wages are paid only in British Columbia ($15.20), Northwest Territories ($15.20), Nunavut ($16.00), and Yukon ($15.20).