Universities spend big on recruiters in a scramble for foreign students 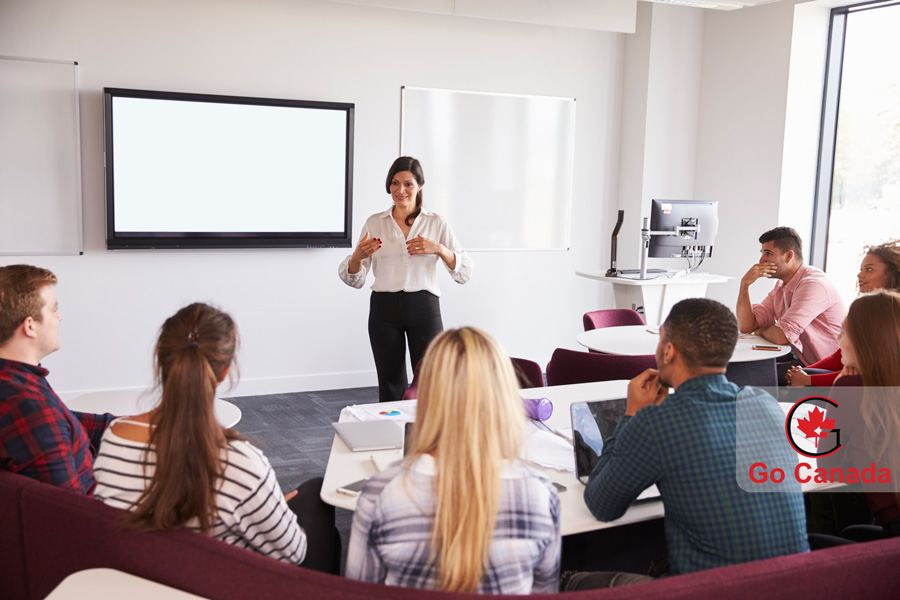 Universities spend big on recruiters in a scramble for foreign students
Universities in Atlantic Canada scramble for international students as an antidote to dwindling enrolments. Many are now spending hundreds of thousands of dollars a year on third-party recruiters in a highly competitive market. Paid either flat fees per student or commissions often based on first-year tuition fees, agents are enticing students from everywhere from Bangladesh to Belize and have become essential tools keeping some universities afloat. Cape Breton University, where international students now make up more than half the student population, spent $1.1 million on agent fees in 2017/18, more than double the year prior.

About 40% of Canadians feel there are too many immigrants coming to Canada
Immigration and attitudes towards non-white newcomers seeking to build lives in Canada are poised to become ballot box issues this fall, a new poll suggested. According to numbers released by EKOS Research Associates, about 40% of Canadians feel there are too many immigrants coming to Canada. The firm’s president, Frank Graves, told HuffPost Canada that the figure is consistent with what they’ve seen over several years and actually represents a drop from the mid-’90s when opposition to immigration was pegged at over 50%. But the poll also suggested that reluctance to welcome newcomers who are visible minorities is now basically at the same level. And that is something new. “It’s a pretty clear measure of racial discrimination,” Graves said. “A sizeable portion of Canadians are using race as something that would alter their view of whether or not there are too few or too many immigrants coming to the country.” The numbers also point to a “dramatic” gap between Liberal and Conservative supporters on the issue, Graves said.