Two draws were held in Prince Edward Island in July 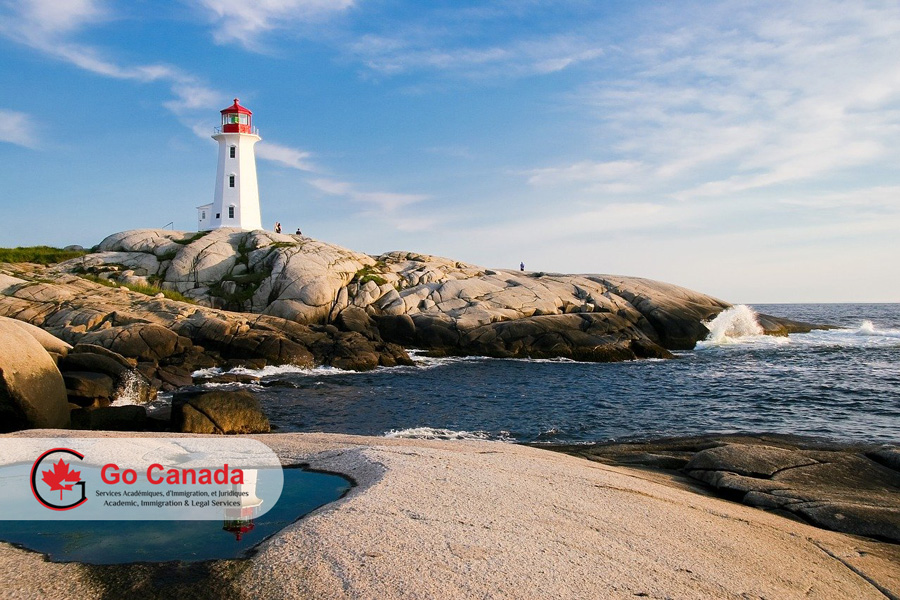 Two draws were held in Prince Edward Island in July
On July 17, 2020, Prince Edward Island published the results of the invitations rounds in the Prince Edward Island Provincial Nominee Program (PEI PNP) held in July. On July 10, the province invited 8 candidates working in essential service industries such as Healthcare and Trucking under the Labour Impact Category. On July 16, PEI conducted a regular draw and issued invitations to 158 skilled workers via the Labour Impact and Express Entry streams and 29 candidates in the Business Work Permit Entrepreneurs stream to apply for a provincial nomination. The lowest score for entrepreneurs was 117 points, equal to the June’s draw. In this draw, PEI invited only candidates whose profiles were submitted in March and April 2020 from the candidates currently living and working in the province. In total, PEI invited 195 candidates in these draws. Since January, the province issued 610 invitations, while in the last twelve months, PEI PNP invited 1,351 candidates, and 10% of them were in the business category.

Immigrant professionals are almost invisible in Toronto’s job market.
Immigrants between the ages of 35 and 44 in the GTA earn about 25% less than those born in Canada. By the age of 45 to 54, their income is at least 40% lower than that of their Canadian counterparts. Although the unemployment rate among newcomers in the GTA is at an all-time low (before the COVID-19 outbreak), many immigrant professionals cannot run for executive and chief executive positions. The Toronto Region Immigrant Employment Council’s (TRIEC) report, entitled “Building a Corporate Ladder for All,” states that immigrants make up about 50% of the population in GTA. However, among the leading employers in the public, private and non-profit sectors in GTA, only 6% of executives are immigrants. The recently published report analyzed the profiles of 659 executives of 69 GTA companies. The report provides observations on how the situation has progressed to the current level. In a statement, Margaret Eaton, executive director of TRIEC, said, “There is certainly an invisible maximum line drawn here for immigrant professionals. And, unfortunately, we are not making full use of their skills and talents.”

Immigration is the only way to overcome the low fertility rate
Canada provides the most open immigration policy in the world and it will have to maintain it in order to remain one of the world’s largest economies. According to a new study published by The Lancet, the global population will reach 9.73 billion people by 2064, however, by 2100 the low global fertility rate will cause the reduction on the Earth population to 8.7 billion. This means many nations will literally be competing over the human capital and the labour force to ensure economic growth. The study forecasts that by 2078, the Canadian population will reach about 45.2 million, but will decline to 44.1 million by 2100. The research also expects Canada to become a prominent immigration hub over the next 80 years and that immigration would help Canada replacing Russia as the world’s 10th largest economy by 2030, remaining there for the rest of the century.

Canadian universities consider the use of chartered flights to get students to Canada
Canadian universities scramble to maintain the flow of international students and the revenue they bring by considering a variety of services, from chauffeur service to a quarantined room, catered meals, daily health check, and the possibility of having chartered flights to get students to Canada. As a result of the travel restrictions, quarantine rules and the move to online learning due to the pandemic this year, many international students still haven’t decided whether to continue their programs in the fall. Many schools have been speaking to federal and provincial governments about securing additional funding proposing they could share the added costs of quarantine for incoming students.