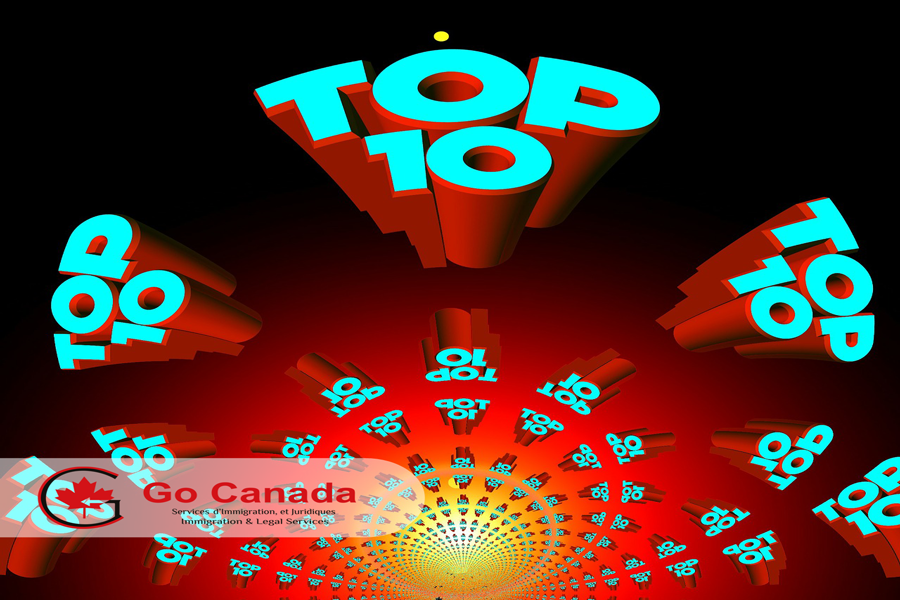 International Experience Canada is officially on hold
On April 2, 2020, the website of the Immigration, Refugees and Citizenship Canada (IRCC) officially stated that invitation rounds in the International Experience Canada (IEC) are currently on hold due to COVID-19. The IRCC will provide an update on their website and social media once the invitation rounds resume. In the recent three weeks, IRCC has minimized the number of invitations to apply for a work permit for the foreign youth and the last week did not invite any. Nevertheless, eligible candidates can still register in the pool and prepare all required documents so once the program is renewed, you can receive an invitation.