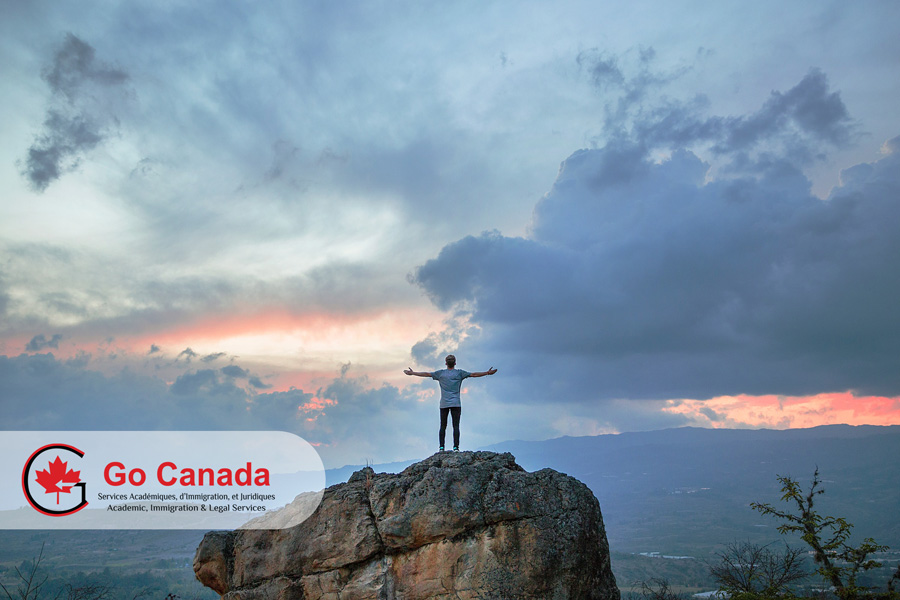 Court supports immigration detention rules
The detention rules for those who cannot be deported immediately from Canada are in line with the Constitution. This was found by the Federal Court of Appeal that rejected an argument that there should be time limits for detention in immigration cases similar to criminal trials, reported by Globe and Mail. The Federal Court of Appeal supported lower court ruling to dismiss the constitutional challenge filed by Alvin Brown, a Jamaican national detained for five years before deportation. Canadian immigration detention regulations have “all of the protections mandated” to ensure extended periods of detention don’t contravene the charter, the judge wrote. Detention reviews are “timely and frequent,” the onus is on the public safety minister to establish both grounds for detention and that detention is warranted based on case-specific factors, and detention may only be ordered when there are no appropriate alternatives, he wrote.

There are almost a quarter-million “Dreamers” in Canada
Although the population of “Dreamers” in Canada is much less compared to the US, we do effectively have youths and children who were brought to Canada by their parents and who have grown up here. It’s estimated that in Canada there are around a million people without immigration status and that 25% of them are children or youths who can be given the label of Canadian “Dreamers”. The main difference is that in the US the “Dreamers” can study, work, and live in peace since their deportation is suspended, at least for the moment. However, that doesn’t happen in Canada. Here, the children of undocumented immigrants don’t have any type of benefit in terms of health or authorization to work. The biggest problem for these youths begins when they want to attend post-secondary education. One of the essential problems is that as soon as colleges and universities find out these students don’t have status in Canada, they are charging them international tuition fees. Most undocumented students cannot manage to study and pay these exorbitant rates. However, in 2017, York University started a program specifically created for students with precarious immigration status, whereby they can access studies at the university. The University of Toronto is starting a study to see how it can help students without status who want to access post-secondary education at the university.