Top 10 countries of origin of the November Express Entry immigrants 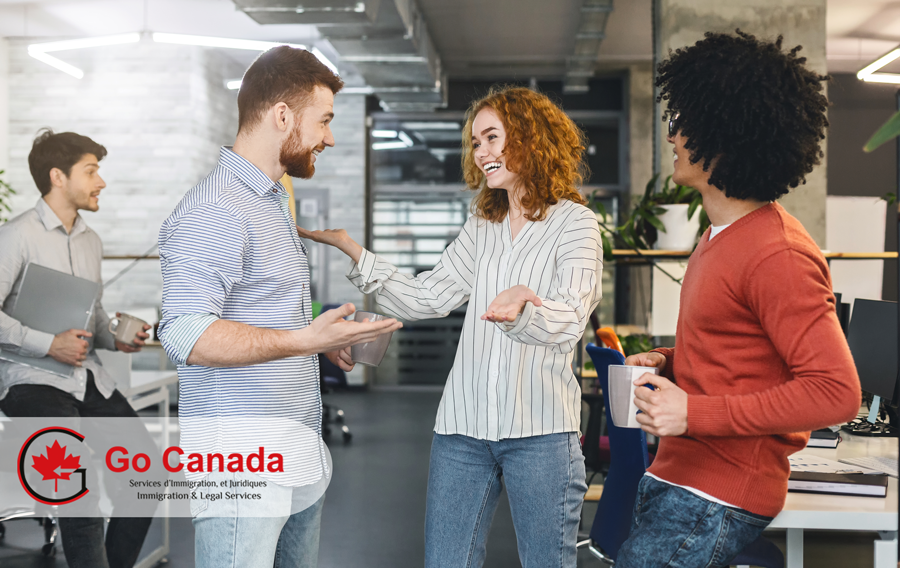 Alberta regulator puts immigrant engineers on equal ground
Alberta’s engineering technology regulator has put immigrant engineers on equal ground with Canadian-born engineers. The Association of Science & Engineering Technology Professionals of Alberta (ASET) says that the foreign experience of immigrant engineers can’t be overlooked, and their job applications can’t be ignored. There are many immigrants who worked in engineering jobs for years in their home countries but when they arrived in Canada, their applications for engineering jobs went unanswered. ASET said that some companies harass these skilled workers by demanding Canadian work experience. ASET says it has become one of the first regulators in the country to scrap the requirement for Canadian education and work experience. Applicants still must take formal exams and prove their professional experience if they want to be certified. But Canadian and foreign qualifications are treated equally. It may take six months to finish the process, however, the probability of employment increases.

International students changing college or university
International students changing programs or institutions or after coming to Canada are allowed to do so. There is no restriction about changing college or course if a student doesn’t want to go to that college or to study a course in which they were enrolled. The problem is about the availability of seats in a course or college that the students want to be transferred. Some colleges have collaborated and made a rule that they will not take a student coming from any college in the collaboration. Those students who have completed one semester at a college and pursue their education seriously during this while then they can get transfer to another public-funded college. Those, studying at a private college must try to improve their IELTS scores and get admission to a public-funded college. Otherwise, they wouldn’t be able to get a work permit. In any case, the international students must update IRCC about changes in their study to comply with the immigration law of Canada.