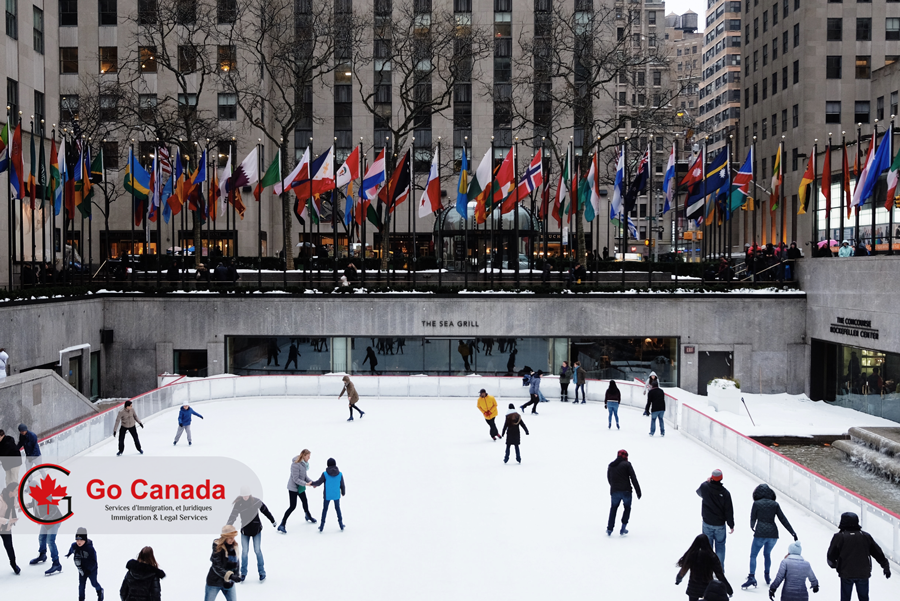 Canada closed Visa Application Centres in China due to coronavirus outbreak
Canada has closed its Visa Application Centres (VAC) in China and cancelled appointments in the wake of the new coronavirus outbreak. According to Visa Facilitation Services, a private company authorized to process Canadian visa applications, all eleven of its centres will be closed until February 3. Their reopening depends on further notifications from Chinese authorities. These centres are located in Beijing, Shenyang, Jinan, Shanghai, Nanjing, Hangzhou, Guangzhou, Chongqing, Chengdu, Kunming and Wuhan, the city in Hubei province at the heart of the new coronavirus outbreak. In addition, the Canadian embassy in China issued an emergency notice stating that starting from January 29, Canadian embassies and consulates will be operating with reduced staff until further notice.

The number of newcomers from South Korea on the rise
The largest number of Koreans in the last five years obtained Canadian permanent residency in 2019. According to IRCC, 5,765 Koreans got Canadian PR from January 1 to November 30, 2019, an increase of 20% compared to all of 2018. Immigration experts said Canada’s culture, which values diversity and a qualified welfare system, might play a major role in the increase. India sent the greatest number of newcomers (80,685) to Canada, followed by China (28,560) and the Philippines (26,200).