Thunder Bay issued the first community recommendations in the RNIP 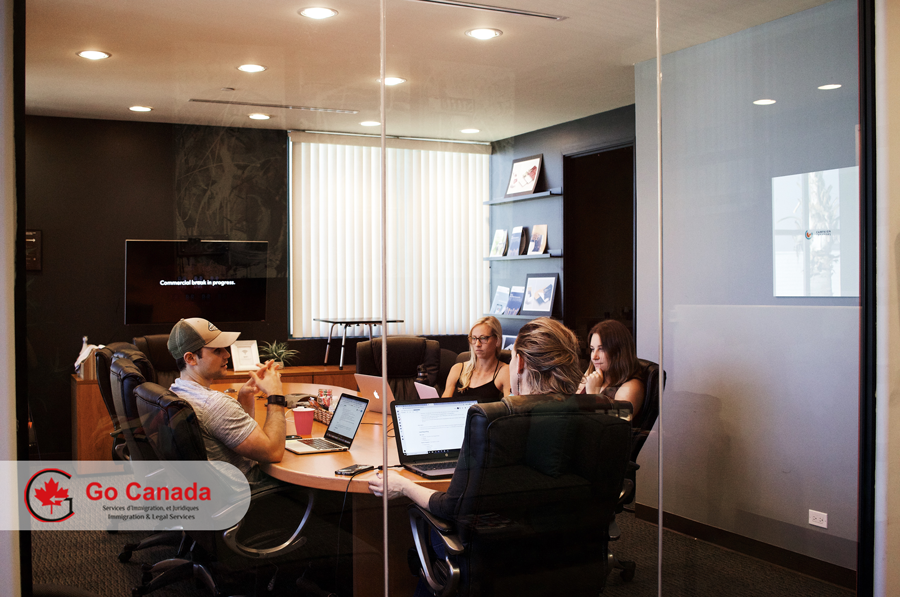 Thunder Bay issued the first community recommendations in the RNIP
As of May 5, 2020, Thunder Bay, ON, reported about recommending the first two candidates under the Rural and Northern Immigration Pilot (RNIP). Those candidates applied and received a community recommendation and will be able to submit their applications for permanent residence in Canada to Immigration Refugees and Citizenship Canada (IRCC). Both candidates possess a job offer from the local employer for the positions under the NOC B skills level. Thunder Bay still has a cap of 38 available NOC B spots. In total, the community can recommend another 98 candidates at the moment.

Ontario depends on foreign workers in the agricultural sector
After the outbreak of the COVID-19 crisis, Canada was forced to close the national borders to foreigners. At the same time, local farmers lobbied for seasonal foreign workers to be exempt from the travel ban. The Federal government listened to the farmers’ demands but required a mandatory quarantine for arriving agricultural workers. According to recent data by the Canadian Agricultural Resources Council, the number of seasonal workers in Canada increased to 60,000 in 2017, growing by almost 25% since 2014. Almost one-sixth of all agricultural workers in Canada are migrants. The province of Ontario attracts over 14,000 to work in the farms. In southwestern Ontario, most of almost 6,000 workers, come from Mexico.

Chrystia Freeland commented on Hong Kong asylum seekers
Deputy Prime Minister Chrystia Freeland praised the rich contribution immigrants from Hong Kong have made to Canada but declined to indicate whether Ottawa would approve the dozens of asylum claims made by Hong Kong protesters. Ms. Freeland stated at the press conference that she can’t comment on specific claims for asylum, as each case needs to be properly adjudicated. At the same time, as was reported by media, there are forty-six citizens of Hong Kong who recently applied for asylum in Canada fearing the prosecution of the Chinese government for taking part in anti-government demonstrations.

Immigration minister confirmed the commitment to Immigration Levels Plan
On May 5, 2020, the Minister of Immigration, Refugees, and Citizenship Marco Mendicino took part in a webinar with members of the Canadian Bar Association (CBA). In his presentation, he discussed the impact of the coronavirus pandemic on immigration. Despite the challenges that the country’s economy faces, the government plans to maintain the adopted level of immigration, as immigrants are the key to the economic recovery of the country and are the long-term solution for keeping the ratio of workers to retirees stable.