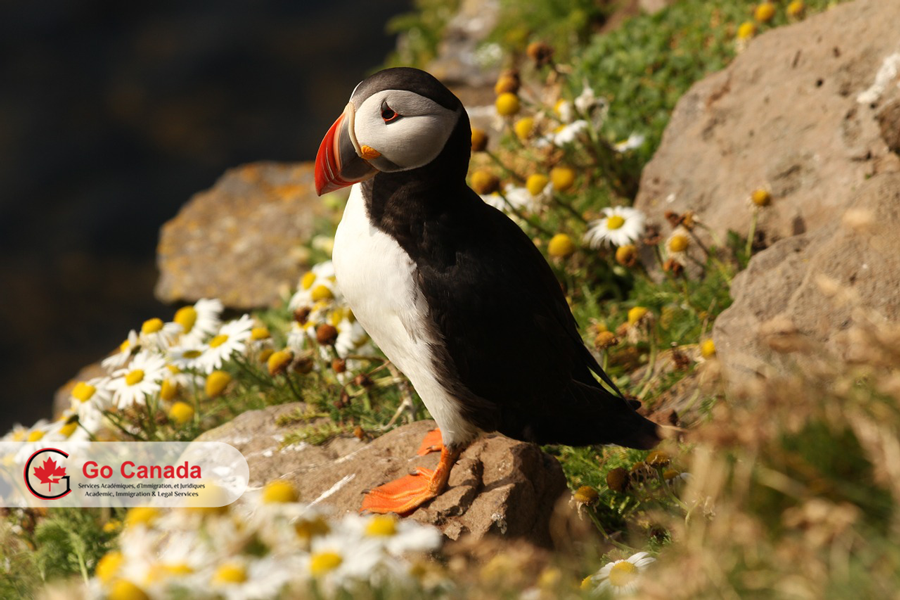 Parental and Grandparents Sponsorship registration opens today!
The reopening of the Parental and Grandparents Sponsorship (PGP) is scheduled for today. The government allows all interested to sponsor to submit their interest to sponsor form by November 3, 2020. To be eligible to sponsor, Canadian citizens and permanent residents must the financial requirements set by the government. Due to COVID-19, Immigration, Refugees and Citizenship Canada (IRCC) eased the financial criteria for 2020 income to Low Income Cut-Off (LICO) only. In the previous years, sponsors had to demonstrate LICO + 30% to be eligible for sponsorship. After November 3, IRCC will close the registration and randomly select 10,000 candidates. Those who get the invitations to apply will have 60 days to submit the full application. The processing time in the program now is 20 to 24 months. Next year, IRCC intends to increase the quota for PGP to 30,000 spots.

Canada beginning to accept Hong Kong pro-democracy activists as refugees
Canada has begun accepting Hong Kong pro-democracy activists as refugees. Since the anti-extradition bill protests in Hong Kong last year and the implementation of the Hong Kong National Security Law this year, many social activists, demonstrators and people arrested in the protests in Hong Kong have successively sought political asylum in foreign countries. A Hong Kong couple who participated in the anti-extradition bill demonstrations in Hong Kong fled Hong Kong to Canada last December and filed applications for asylum after landing in Canada. The Immigration and Refugee Board of Canada granted the couple “convention refugee” status in September of this year.

Canada may fully lift international student travel restrictions
Were it not for COVID-19, September would have been the most popular time for international students to come to Canada. IRCC has already approved 56,000 first-stage study permits in the past two months. In comparison, the US approved only 145 F1 study permits for foreign students this year. Moreover, international students may soon come to pursue their studies in Canada if their Designated Learning Institution (DLI) has a government-approved Covid-19 plan. The list of DLIs with approved Covid-19 plan will be available on October 20. Immediate family members of the students will also be able to come to Canada.