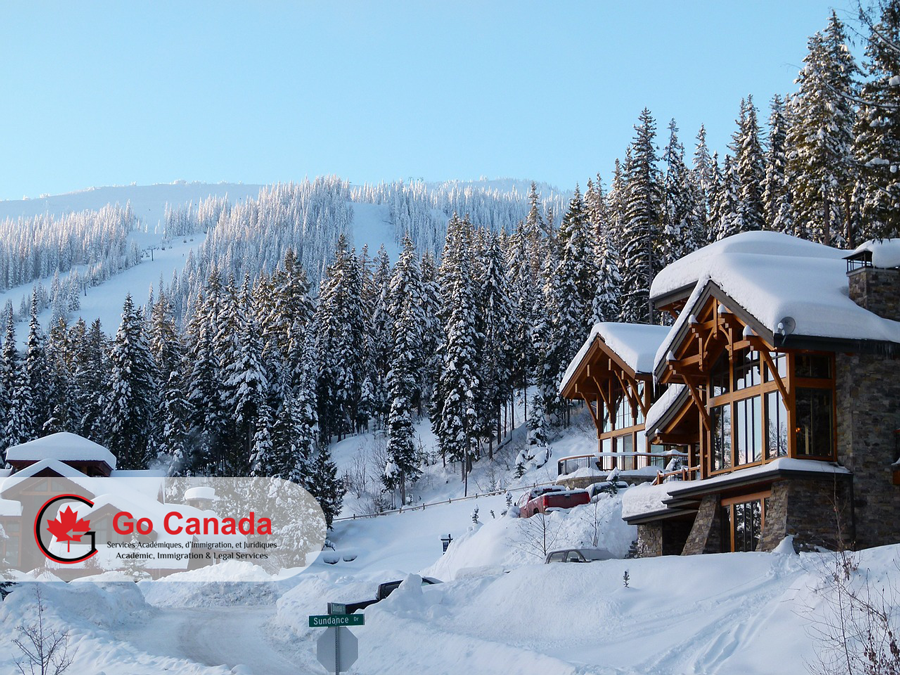 The Government wants to guarantee the right to work in French in federally regulated companies
The federal government intends to guarantee the right to work in French within all federally regulated private businesses with more than 50 employees in Quebec and in predominantly French-speaking communities across Canada. The government believes the growth of digital technology and international trade is encouraging the use of English, and it’s time to reinforce the place of French in Canada. In the future, the immigration department will take measures that emphasize the selection and acceptance of French-speaking immigrants.

The 2021 International Experience Canada season to open on March 1
On February 24, 2021, Immigration, Refugees and Citizenship Canada (IRCC) has announced that the 2021 season for the International Experience Canada (IEC) will be opened on March 1, 2021, at 9:00 AM EST. The popular program that allows hundreds of thousands of young foreigners to come to Canada and get a work permit will return after a heavy hit caused by the COVID-19. In March 2020, IRCC postponed invitation rounds for all streams and participating countries. Before the closure, 40241 candidates in the IEC received Invitations to Apply for a work permit. As of 2021, over thirty countries participate in the program but not all the pools will open for registration on March 1. The pools opening is scheduled for the following countries: Australia, Belgium, Chile, Costa Rica, Czech Republic, Denmark, France, Greece, Hong Kong, Ireland, Italy, Japan, South Korea, Luxembourg, Norway, Portugal, San Marino, Slovakia, Spain, Sweden, Switzerland, Taiwan, and United Kingdom. At the moment, Canada allocated 49,815 spots throughout all pools. The quota and date of the pool opening for other countries will be announced later.