The provincial distribution of October immigrants 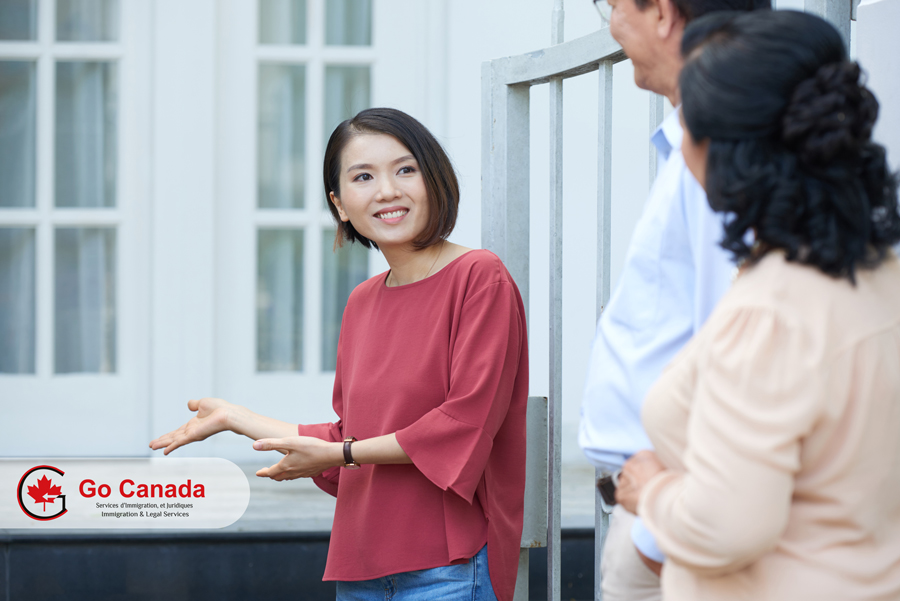 IRCC will announce the details of 2020 Parents and Grandparents Program soon
On December 16, 2019, Immigration, Refugees and Citizenship Canada announced that the details about the Parents and Grandparents’ sponsorship program (PGP) will be announced soon. The statement emphasized that the PGP remains a top priority for the Government of Canada. It is also stated that the program continues to be very popular. More information on plans for the intake process for the program in 2020 will become available in the coming days. As of October 31, 2019, Canada provided 19,225 sponsored parents with the status of permanent residents of the country.

British Columbia updated the schedule for invitation rounds in December
On December 16, 2019, the website of the British Columbia Provincial Nominee Program (BCPNP) announced that it will continue to issue invitations for the weeks of December 23 and December 30, 2019. On December 9, BCPNP announced that it will not have any draws during the holidays period. This means we can expect another three invitation rounds in 2019. To date, the province invited 8,689 candidates in the BCPNP.

Canada to publish the 2020-2022 Immigration Levels Plan
The Federal government voiced plans to increase the immigration levels plan for 2020-2022 and attract more than a million new permanent residents over that time. According to the previous plan, Canada would invite 341,000 immigrants in 2020, 350,000 in 2021, while a potential target for 2022 may reach around 360,000 immigrants. The biggest interest of the public is what will be the increase in all economic programs. At the same time, the immigration department also announced an increase in provincial nomination quotas from 61,000 to 67,800 for 2020.