The population growth rate in the Greater Toronto Area is unbelievable 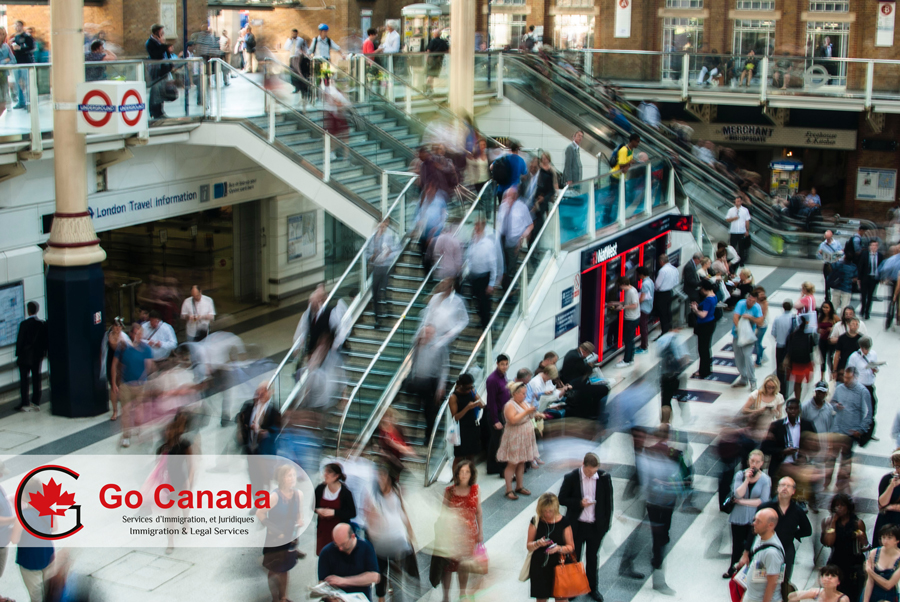 The world is so big, why choose Canada?
The Canadian government respects multiculturalism; encourages young people to study in colleges and universities; and attracts talent from all over the world to settle in Canada and develop Canada’s economy. According to a report from a 2019 survey, many foreigners are willing to live in Canada. Canada lived up to expectations and was shortlisted in the Top 10, ranking 9th with a happiness index of 7.27. In the 2019 annual ranking of the world’s best countries, Canada ranked third, behind Switzerland and Japan. And in terms of quality of life, it is ranked first in the world! In terms of national treatment, cultural influence, mobility, economic openness, strength and quality of life, it also demonstrated excellent performance. In the “Global Education Quality” list published by the US “News and World Report”, Canada ranked first, successfully surpassing the United States. In the QS TOP100 Best Global Studying Cities in 2019, 5 cities in Canada were shortlisted as well: Montreal (6), Toronto (11), Vancouver (16), Ottawa (45) and Quebec (115).