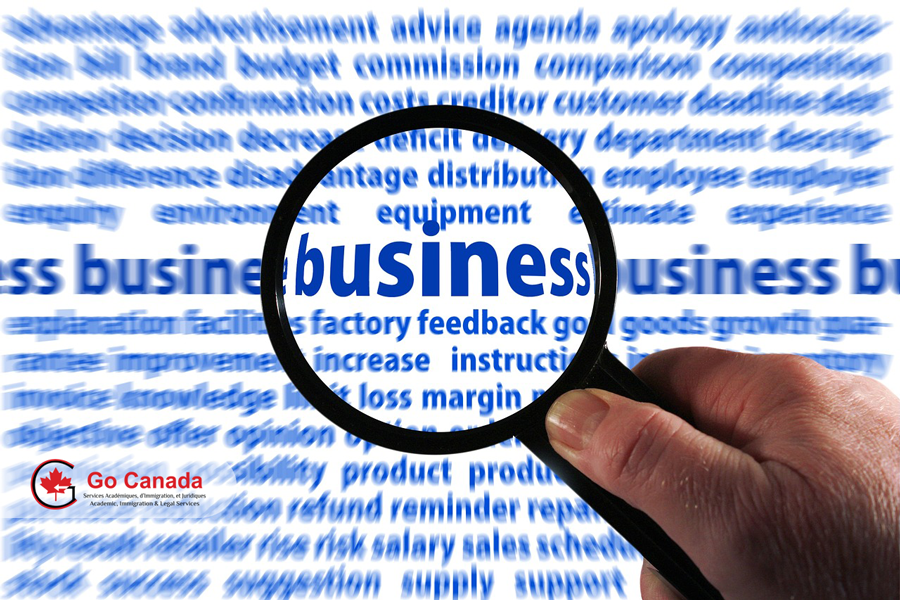 29 May The OINP issued 64 invitations in the Employer Job Offer: Foreign Worker Stream

The OINP issued 64 invitations in the Employer Job Offer: Foreign Worker Stream
On May 25, 2021, the government of Ontario held a new draw in the Employer Job Offer: Foreign Worker Stream (EJO FW) of the Ontario Immigrant Nominee Program (OINP). The province issued 64 invitations to apply (ITAs) to candidates who submitted their profiles between April 28 and May 25, 2021. Ontario has not published any score range for this round. In this draw, OINP targeted candidates registered for the Regional Immigration Pilot. In total, OINP issued invitations to 3,746 candidates under all streams of the OINP in 2021.

Manitoba conducted MPNP draw #116
On May 25, 2021, Manitoba conducted a new draw in the Manitoba Provincial Nominee Program (MPNP). In round #116, MPNP issued 166 Letters of Advice to Apply (LAA) in the Skilled Workers in Manitoba stream. The minimum score to get the LAA in this category was 415 points, 15 points more compared to draw #115. In the Skilled Workers Overseas stream, Manitoba issued 46 LAAs. The lowest score in the SWO category was 703 points, the same as it was in the previous round. Manitoba also invited 20 candidates in the International Education Category. In total, Manitoba issued LAAs to 335 candidates, including 20 Express Entry candidates. MPNP has invited 3,018 candidates in 2021 and 596 of them in the Express Entry.

Saskatchewan updated the number of spots remaining for graduates
On May 25, 2021, Saskatchewan updated the number of spots remaining through the Saskatchewan Immigrant Nominee Program (SINP) for international graduates in the framework of the temporary immigration policy. The provincial government has allocated 1,000 spots for direct submission of a nomination application for those who resided in the province on September 1, 2020, and has completed an educational program in the province. Since the last week, the province accepted 11 applications, and 860 spots remain available. SINP updates this data every Monday.

Yukon lifted public health restrictions
As of May 25, 2021, the Government of Yukon lifted public health restrictions. Now, fully vaccinated travellers will no longer need to meet self-isolation requirements upon entry to the territory. Individuals who have been fully vaccinated will need to sign a declaration and provide consent for the verification of their vaccination status to get exempted from self-isolation requirements. Travellers who do not want to consent to provide that information can still enter the territory as long as they self-isolate for 14 days.