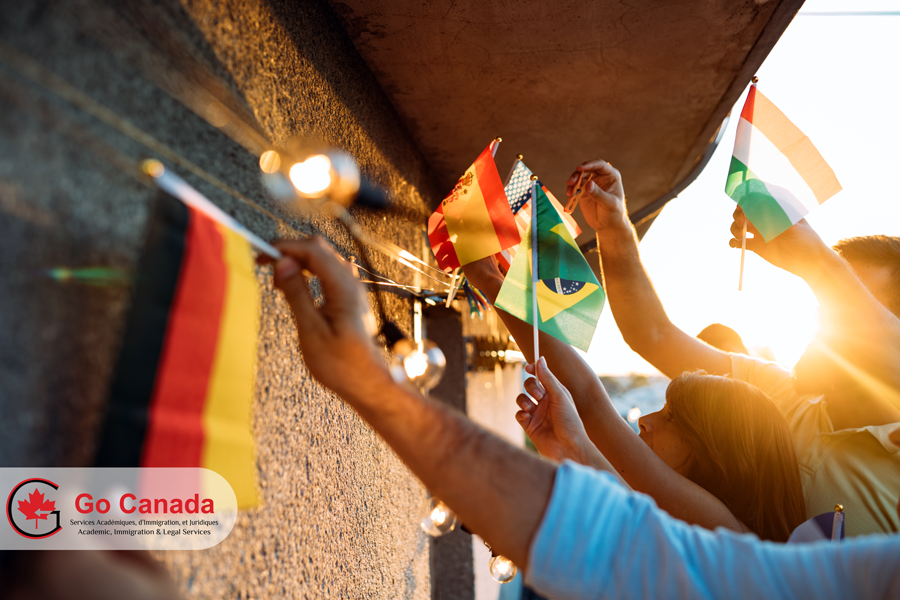 The number of international migrants reaches 272 million
According to the recent data by the UN, the number of immigrants around the world reached an estimated 272 million in 2019, an increase of 23% since 2010. As for the source-countries, the global leader is India, with about 18 million its citizens living abroad; emigrants from Mexico accounted for 12 million; 11 million people left China; the Russian Federation lost 10 million and Syria – 8 million. About half of all global immigrants moved in just 10 countries. The United States hosting the largest number of immigrants – 51 million, which is equal to about 19% of the world’s total. Germany and Saudi Arabia host 13 million each. The Russian Federation accepted 12 million immigrants; the United Kingdom – 10 million; the United Arab Emirates – 9 million; France, Canada and Australia received around 8 million each; and Italy accepted 6 million immigrants.