The number of immigrants to Nova Scotia continues to rise 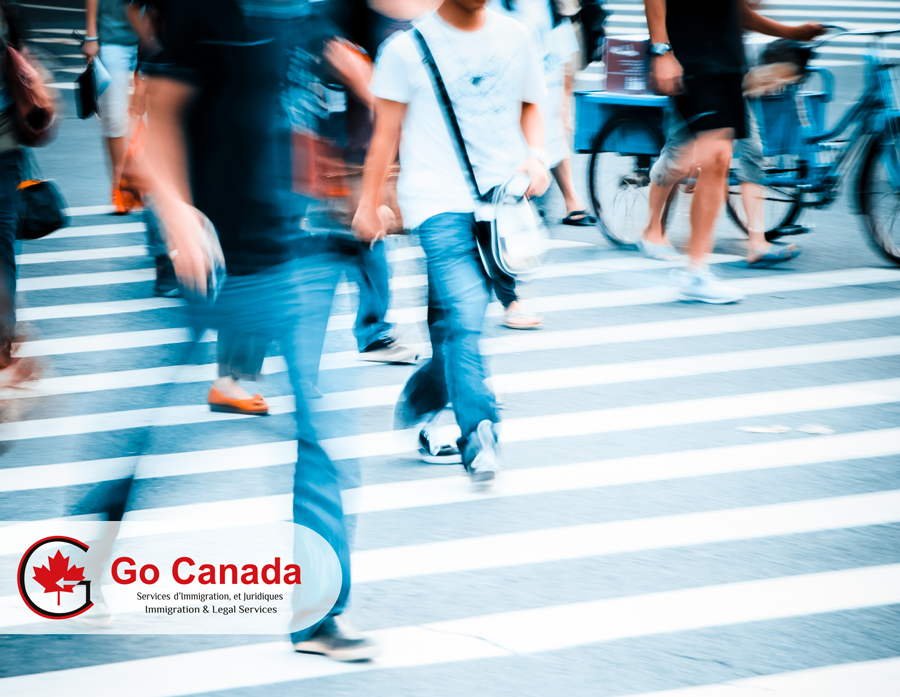 Some PGP applicants who expressed their intention in January may receive an invitation
Many Canadians expressed their intention to sponsor their parents or grandparents to become a permanent resident of Canada. However, many potential sponsors couldn’t even submit the form as the online registration was closed within minutes of its opening. The application quota for this year was 20,000. Those who remained uninvited by Immigration, Refugees and Citizenship Canada (IRCC) to apply for parental sponsorship despite meeting all the eligibility criteria may receive an invitation in the coming weeks.