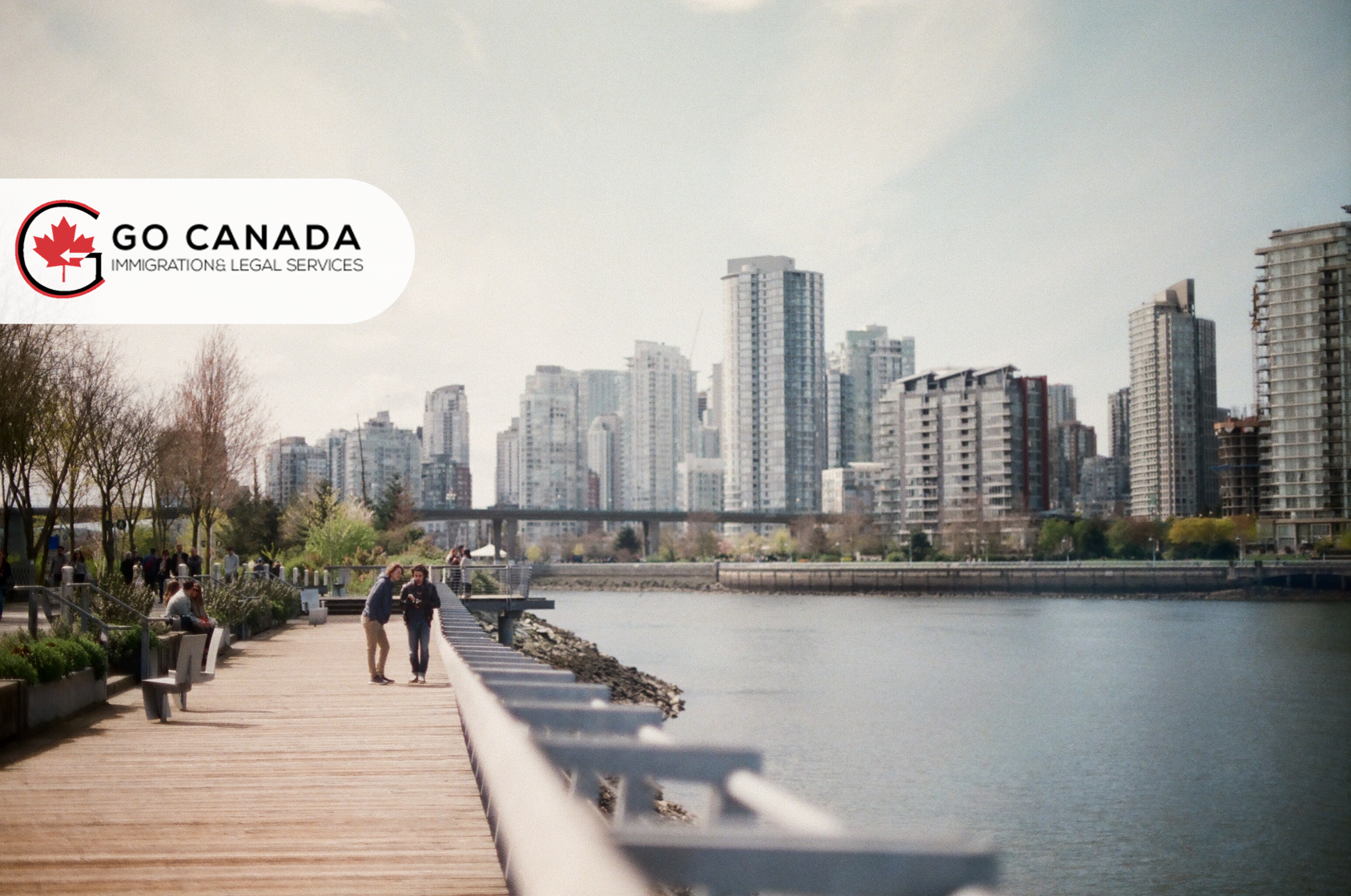 The new Express Entry draw has the lowest CRS score of 2022
On November 23, 2022, Immigration, Refugees and Citizenship Canada (IRCC) issued 4,750 Invitations to Apply (ITA) to candidates under Express Entry. In this round of invitations, IRCC continued inviting candidates under all immigration programs. In round #236, the cut-off score was 491 points, 3 points fewer than the previous draw. The tie-breaking rule for this round was October 13, 2022, at 11:22:17 UTC. As of November 22, 2022, there are 232,215 profiles registered in the Express Entry pool, 1,404 fewer compared to the previous update. In 2022, Canada issued 46,538 ITAs through Express Entry.

Canada may face an influx of US tech workers
The list of American tech companies forced to lay off employees is steadily increasing. Many American tech workers who experienced job loss may consider looking north to Canada. This year, US tech company Robinhood has let go of more than 1,000 workers while Glossier got rid of 80 people, the majority from its technology department. Netflix had also eliminated 450 positions by late June. While US tech companies are firing employees, Canadian companies are in dire need of additional tech talent. The cities with the fastest-growing tech sectors, Toronto, Calgary, and Vancouver, will be the best chance for US tech workers to secure jobs and permanent residency through Canadian economic immigration programs.