The MPNP will conduct the final draw using NOC 2016 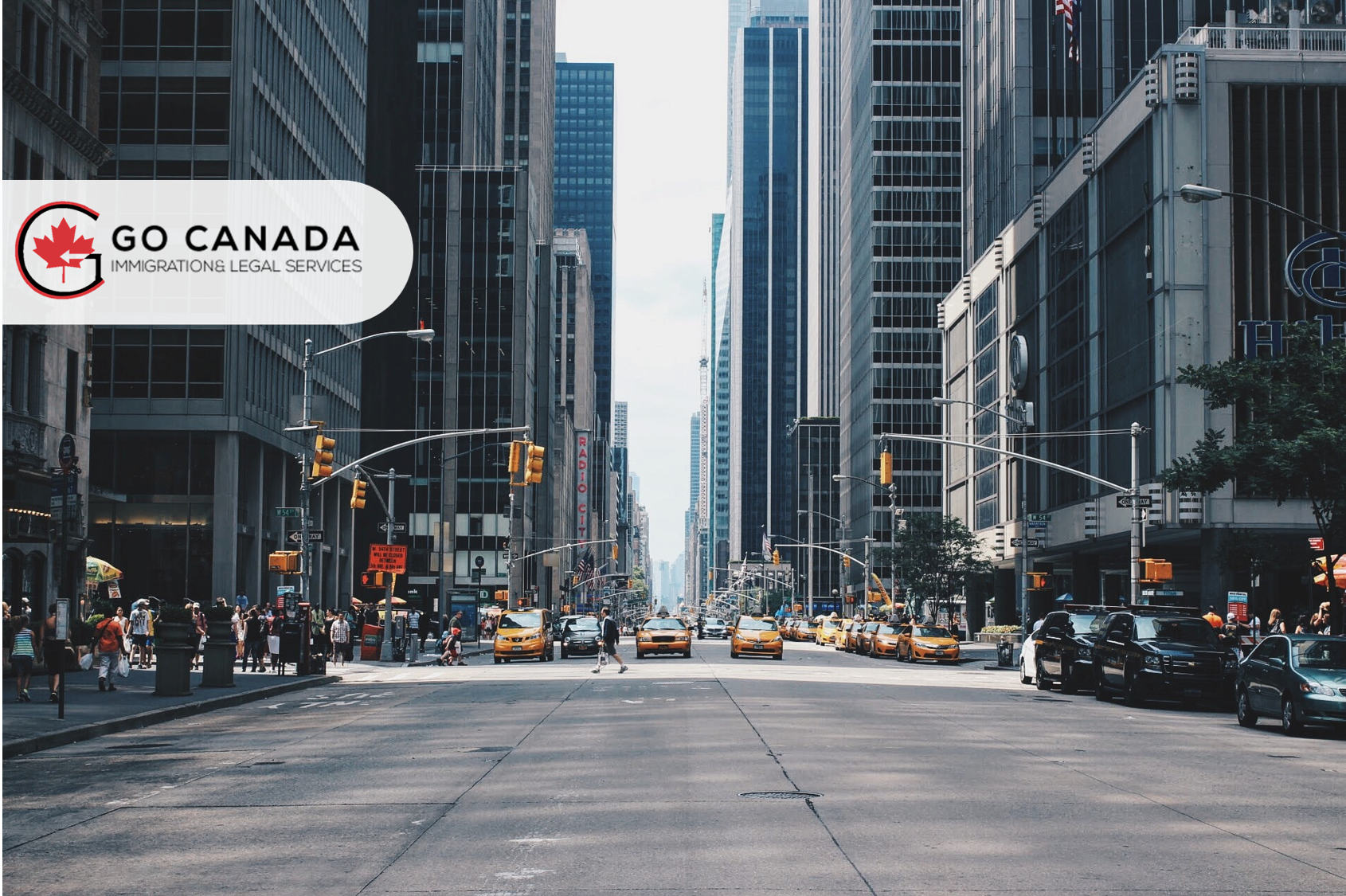 The MPNP will conduct the final draw using NOC 2016
On August 22, 2022, the Manitoba Provincial Nominee Program (MPNP) announced that on or after November 16, 2022, it will switch to the 2021 version of the National Occupational Classification (NOC) following the change being made by Immigration, Refugees and Citizenship Canada (IRCC). On September 15, 2022, the MPNP will hold the final Expression of Interest Draw to implement the necessary adjustments. The provincial government will conduct the first Expression of Interest Draw using NOC 2021 after November 16, 2022.

Prince Edward Island issued 121 invitations in August 2022
On August 18, 2022, Prince Edward Island conducted a new invitation round in the Prince Edward Island Provincial Nominee Program (PEI PNP). In the eighth round of the year, the province issued 117 invitations to apply to skilled workers in the Labour Impact and Express Entry streams. PEI also invited 4 candidates to the Business Work Permit Entrepreneurs stream. The lowest score for business candidates was 97 points, 37 points more than it was in the July draw. This year, PEI invited 1,112 candidates. The next PEI PNP draw is scheduled for September 15, 2022.

Canada’s linguistic diversity continues to grow
On August 17, 2022, Statistics Canada published a new report examining language diversity in the country. According to the report, in Canada, 4 in 10 individuals can converse in more than one language. This proportion increased from 39.0% to 41.2% between 2016 and 2021. One in four Canadians had at least one foreign mother tongue or spoke primarily a language other than English or French at home in 2021, compared to one in ten people in 2016. The number of Canadians who spoke predominantly a South Asian language such as Gujarati, Punjabi, Hindi or Malayalam at home grew rapidly. While the number of Canadians speaking European languages at home, like Italian or Greek, declined, those who spoke Mandarin and Punjabi increased.

Quebec invited 58 candidates in the new Arrima draw
On August 22, 2022, the Quebec Ministry of Immigration (MIFI) published the results of the 35th invitation round in Quebec’s online system Arrima. On August 11, 2022, MIFI invited 58 candidates to apply for a Quebec Selection Certificate under the Quebec Skilled Worker Program. Candidates invited in this round had a valid job offer outside the territory of the Montreal Metropolitan Community. In 2022, MIFI issued 2,641 invitations. Since the launch of Arrima in July 2019, the government of Quebec invited 8,913 foreign nationals in 35 draws to apply for immigration to Quebec.