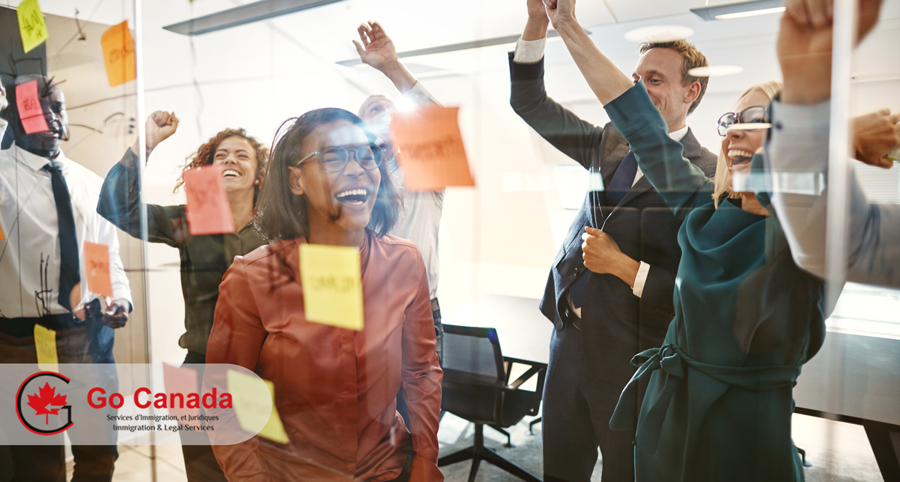 19 business candidates have been invited to British Columbia
On February 4, 2020, British Columbia issued 19 invitations to business-candidates under its two streams of business immigration. BCPNP invited 5 candidates to apply for the provincial nomination in the Regional Pilot. The lowest score in this round was 116, five points more than in the previous round. In the Base Category of the Entrepreneur Stream, BC invited 14 candidates with the lowest score of 115, two points less than in the previous draw. British Columbia has already invited 44 entrepreneurs this year and 12 of the were invited within the Regional Pilot.

Do international students need insurance in Canada?
The Canadian medical insurance plan requires international students entering on a student visa to sign up for a provincial medical insurance plan. Some of these insurance policies only protect the student, while others give greater protection to spouses and children as well. For those who are accompanied by family members, it is best to keep their families insured to prevent accidental medical needs. In addition, international students need to pay attention to the specific terms and vocabulary of their insurance plans. Even though health insurance has been around for a while, it is still not clearly understood by individuals. Hence, it is important that the student reviews any uncertainty before making a decision to purchase an insurance plan. Some insurance contracts require the insurance company to be notified before surgery or hospitalization for a certain period of time. Therefore, it is necessary to clearly understand such regulations, otherwise, the situation of refusal or partial payment will occur. Lastly, not all medical expenses are covered. The student should know the main benefits. Fundamentally speaking, this type of insurance covers emergencies and accidents, but what is insured is limited in amount.