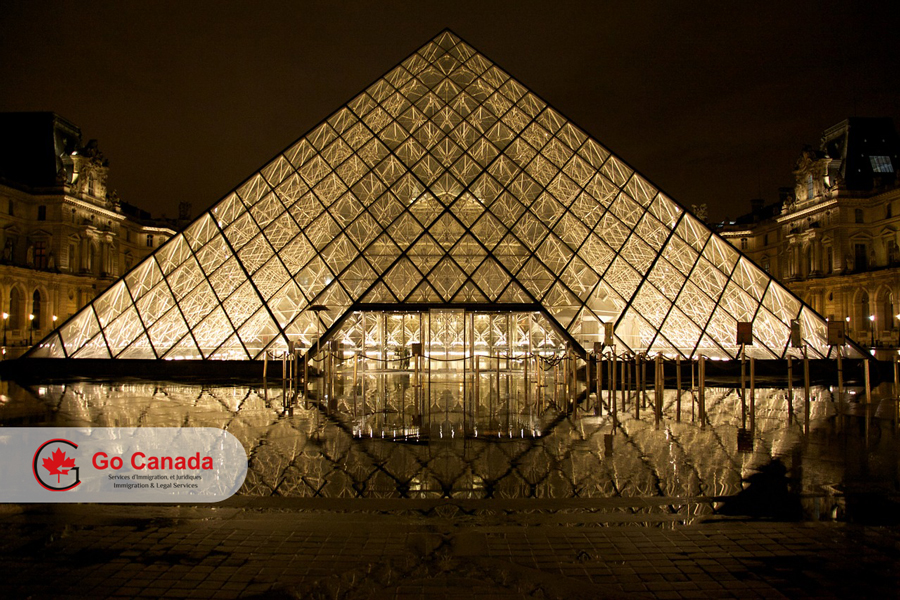 The Government updated the wording of a French term for International Mobility Program
On December 14, 2021, the Government of Canada updated the wording of the French term ‘statut maintenu’ to the correct term ‘statut conservé’ for the International Mobility Program (IMP). Previously known as ‘statut maintenu’ (implied status) grants an extension for foreign nationals, allowing them to maintain their temporary resident status under the subsection R183(5). According to the new update, this status has now been changed to the term ‘statut conservé’ (maintained status). However, this extension does not automatically authorize foreign nationals to work while their application for a renewal of their work permit is in progress.