The government of Saskatchewan keeps accepting applications from international graduates 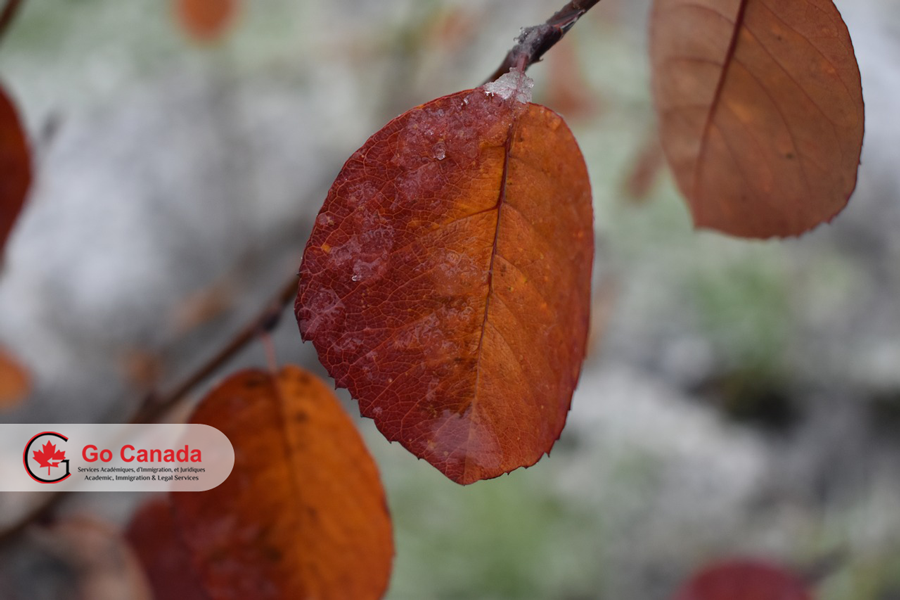 The government of Saskatchewan keeps accepting applications from international graduates
On April 12, 2021, Saskatchewan updated the number of spots remaining through the Saskatchewan Immigrant Nominee Program (SINP) for international graduates in the framework of the temporary immigration policy. The provincial government has allocated 1,000 spots for direct submission of a nomination application for those who resided in the province on September 1, 2020, and have completed an educational program in the province. Since the last week, the province accepted 29 applications, and 941 spots remain available. SINP updates this data every Monday.

Sudbury considered 12 applications in the Rural and Northern Pilot
On April 12, 2021, the City of Greater Sudbury held the first round of invitations in the Rural and Northern Immigration Pilot (RNIP). In this round, Sudbury considered 12 candidates and the lowest score of this draw was 280 points, 45 points fewer than in the September 22 draw. The last applicant in this draw was considered on March 23, 2021. The immigration authorities of Sudbury announced that Cooks (NOC 6322) and Kitchen Helpers (NOC 6711) are now excluded from the list of eligible occupations. Sudbury also explained that candidates who applied after September 2020 but never got an invitation, may be drawn in the next rounds. Last year, Sudbury invited 42 candidates, and in total, the city recommended 54 individuals since the launch of the program.

IRCC issued an update on automatic application extensions
On April 12, 2021, Immigration, Refugees and Citizenship Canada (IRCC), published an update regarding automatic 90-day extensions for applications with missing documents. From now on, IRCC will grant only extra 30 days to submit the required documents. The new instructions are applied to applications for temporary residence, permanent residence and citizenship applications. At the same time, candidates with reasonable COVID-19-related grounds will still be facilitated as per officer discretion.

Canada announced that Chinese couples are rejected for immigration the most
According to an internal IRCC document, that became available to the public, Chinese couples experience the highest rejection rate. According to the report, spousal immigration applications of Chinese citizens who marry Canadian citizens experience a rejection rate of 12% for 2020. Most notably, spousal immigration where a Chinese woman marries a Canadian man has the highest success rate for approval. Whereas Chinese men marrying a Canadian wife are usually rejected by IRCC. IRCC spokesperson, Shannon Ker, said that the high refusal rate for Chinese spousal immigration applicants is based on three factors. Firstly, the foreign spouse does not have a legal identity when they are presenting documents within Canada. Secondly, the sponsor was not the prospective immigrants’ spouse or partner. Lastly, the intention of the marriage was not genuine.