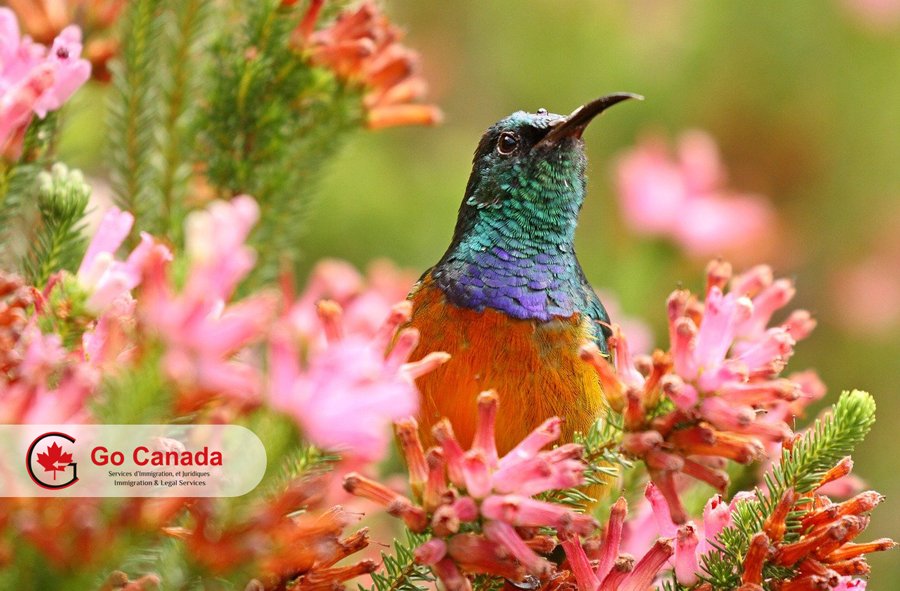 The Government of Canada updated Overseas Processing Manual 24
On October 19, 2021, the Government of Canada updated the Overseas Processing Manual (OP 24) and introduced new program delivery instructions. These instructions are for officers to process the application in Canada applicants whose family members reside outside of Canada. Family members of the following in-Canada applicants for permanent residence are applicable for the new instructions – spouse and common-law partner in Canada class, live-in caregiver class, protected persons in Canada, protected temporary residents, temporary resident permit holder class, and applicants for permanent residence on humanitarian and compassionate considerations who applied in Canada.

Canada updated the temporary public policy for graphic designers working in the television industry
On October 19, 2021, the Government of Canada updated the instructions for the temporary public policy for graphic designers working on the live-action television and film industry that will be in effect from September 10, 2021, to March 9, 2022. The new R01 Labour Market Impact Assessment (LMIA) exemption code, as well as links to the Canadian Heritage page on tax credits and the Telefilm Canada page on funding, were added to assist officers. As of now, employers must use the administrative LMIA exemption code “R01 A25.2 Public policy” when submitting the offer in the Employer Portal, and write in the LMIA exemption justification field that they “apply under the Graphic Designer public policy, and attestation letter has been provided to the temporary worker.”

The employment rate for immigrants reached 70.4 percent
A recent survey by IRCC found that in August 2021, the employment rate for recent immigrants who have been living in Canada for five years or less reached 70.4%, a 6.1% increase compared to August 2019. Business groups are calling for more immigrants to increase labour market flexibility. 80% of foodservice employers were finding it difficult to fill vacancies for kitchen staff, while 67% were struggling to find front-of-house employees (servers, bartenders, and hostesses) that make Canadian employers hire immigrants to fill the labour market gaps.