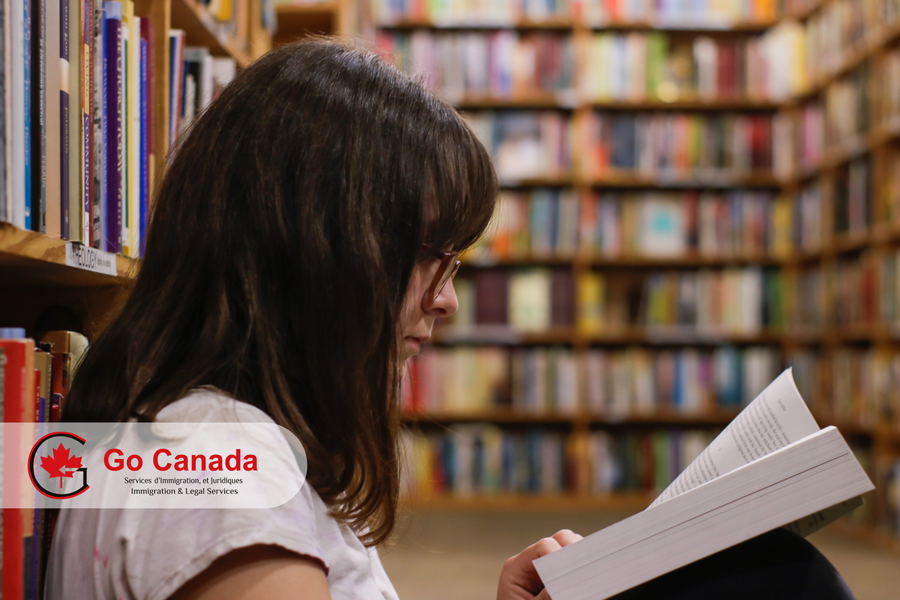 The Federal Government accepts request to help international students
The Canada Emergency Response Benefit (CERB), which provides temporary income support of $2,000 every four weeks for up to four months to workers who have lost all of their income as a result of COVID-19, has been confirmed available for international students if they meet the requirement of an income of at least $5,000 in 2019 or in the 12 months prior to the date of their application. In addition, Ottawa is doing everything possible to make foreign students who study online to remain eligible for Post-Graduate Work Permits (PGWP). These steps of the Federal Government emphasize how important international students are for the national economy.

The Canadian passport is ranked 9th on the list of ‘most powerful passports’ in the age of coronavirus
The Henley Passport Index, the ranking which measures the most travel-friendly passports in the world, has updated the positions of the leaders. Japan is now topping the 2020 ranking, as Japanese citizens can visit a record-breaking 191 countries in the world without a visa. Singapore passport is ranked second place in the Q2 2020 ranking having a score of 190. The third place is shared by Germany and South Korea. Citizens of these states can visit 189 countries without applying for an entry visa. The Czech Republic, Greece, Malta and New Zealand, shared eighth place with a score of 184. As for the English-speaking countries, the United Kingdom and the United States got a score of 185, while Canada and Australia tied for ninth place with a score of 183.

A common mistake regarding the Pilot Programs
In 2017, Canada launched the Atlantic Immigration Pilot Program (AIPP) which became a very popular search keyword among would-be immigrants. Last year, the IRCC announced a similar program named the Rural and Northern Immigration Pilot (RNIP). And again, many prospective immigrants and bloggers began to spread posts about the new ‘revolutionary’ program which guarantees successful immigration as the language requirements in both AIPP and RNIP are very low. What all these people miss is that the main eligibility requirement for both programs is to have a genuine job offer either in one of the Atlantic provinces or in one of the eleven participating communities. Therefore, the main effort should be applied to finding an employer. Anyway, hoping to immigrate with a minimal language is also not the best strategy.