The EOI Draw #72 was held in Manitoba 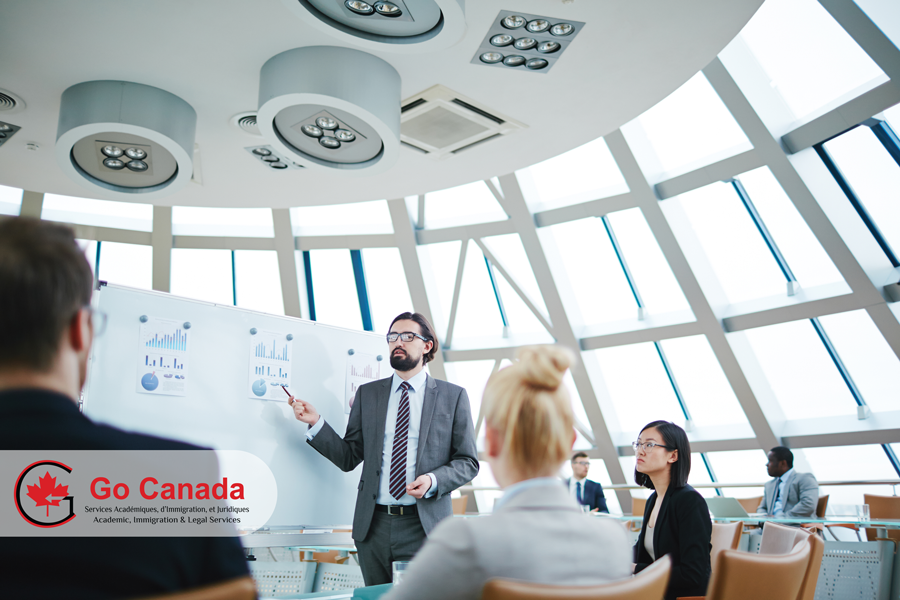 The EOI Draw #72 was held in Manitoba
On September 12, 2019, Manitoba held the EOI invitations round #72 in the Manitoba Provincial Nominee Program (MPNP). In the new round, in the Skilled Workers in Manitoba stream, Manitoba invited 254 candidates. The lowest score of those who received Letters of Advice to Apply (LAA) was 545. In the Skilled Workers Overseas stream, MPNP issued 53 LAAs under a Strategic Recruitment Initiative. The lowest score in this stream was 706 points. In addition, MPNP invited 40 candidates in the International Education Category. In total, Manitoba issued 347 invitations in the EOI draw #72. 45 LAAs were issued to candidates with a valid Express Entry profile and job seeker validation code. In total, Manitoba invited 6,160 candidates under all streams of MPNP in 2019.

Alberta issued 4,115 provincial nomination certificates in 2019
On September 10, 2019, Alberta updated the immigration data of the Alberta Immigrant Nominee Program (AINP) inventory. The province issued 4,115 provincial nomination certificates in 2019. Since the last update on August 27, 2019, Alberta issued 247 nomination certificates. Another 1,640 applications are currently waiting for the eligibility assessment. In the Alberta Opportunity Stream, the approximate number of applications waiting for assessment is 900. Those applications were received before May 17, 2019. In the Employer-Driven Stream, there are less than 5 unassessed applications in the International graduate category, and less than 5 applications in the Skilled worker category (all were submitted before June 14, 2018). In addition, on August 28, 2019, Alberta conducted a new draw in the Alberta Express Entry Stream of the AINP. In the new round, AINP invited 294 candidates and the lowest score of the round was 400 points. In total, Alberta invited 5,236 candidates in the Alberta Express Entry Stream in 2019. AINP was allocated 6,000 nominations in this year.