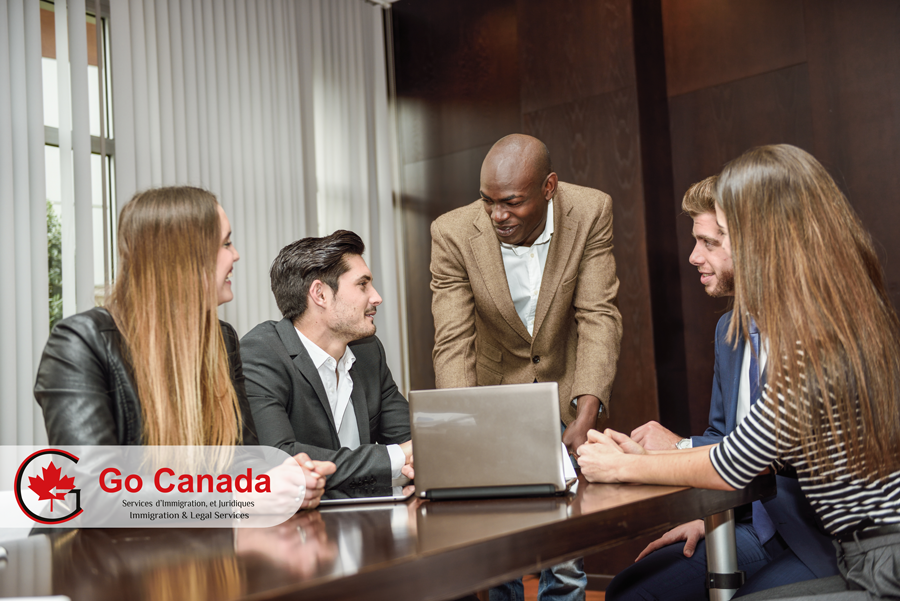 The employment rate of new immigrants to Canada reached a new high last year
A document prepared for Finance Minister Bill Morneau said that this increase might be due to the fact that the Canadian economy has created a large number of jobs, so companies hired more people who previously had trouble finding employment. Immigrants who arrived less than five years ago fall into that category. After the economic slowdown last winter, the unemployment rate has hovered near 40-year lows. As a result, employers have reported challenges in trying to fill job vacancies. Among individuals aged 25 to 44, 95% of second-generation Canadians had completed high school compared to 89% of those whose parents were both Canadian born. 41% of second-generation Canadians had university degrees versus 24% of people with two native-born parents.

New updates in Atlantic Immigration Pilot
On June 10, 2019, Office of Immigration and Multiculturalism of Newfoundland and Labrador announced that effective August 1, 2019, employers seeking endorsements under the Atlantic Immigration Pilot, are required to provide Educational Credential Assessment (ECA) and Language Testing Results from an approved language test at the time the endorsement application is submitted to the Office of Immigration and Multiculturalism, to ensure no delays in permanent residency processing.

After lowering Quebec immigration thresholds, the Legault government will increase them
The Legault government plans to increase the number of immigrants admitted to Québec in the coming years. A drop of about 20% was introduced in 2019. By 2022, between 49,500 and 52,500 newcomers could be admitted to Quebec, according to a document from the Ministry of Immigration, Diversity and Inclusion (MIDI), which was unveiled on June 7. The target is approximately the same as that of the last Liberal government. Between 2015 and 2018, respectively 53,084, 52,388 and 51,118 immigrants were admitted in the province. In the election campaign, François Legault promised to lower the thresholds by 20% in order to improve the selection and francization of newcomers. According to the latest immigration plan, tabled in December by Minister Simon Jolin-Barrette, Québec plans to admit 40,000 people in 2019. The government has nevertheless repeatedly stated that this reduction would be temporary.