The cut-off score in the Express Entry has dropped to 440 points!

Home > Blog  > The cut-off score in the Express Entry has dropped to 440 points! 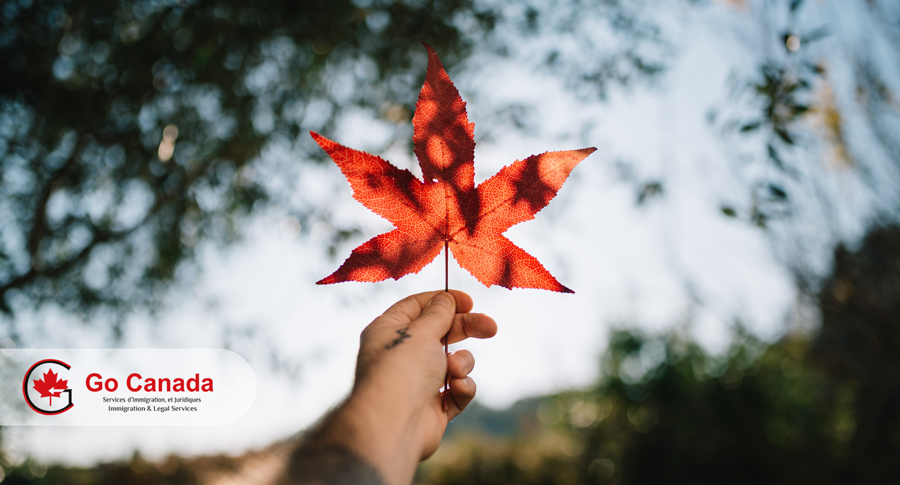 29 May The cut-off score in the Express Entry has dropped to 440 points!

The cut-off score in the Express Entry has dropped to 440 points!
On May 28, 2020, Immigration, Refugees and Citizenship Canada (IRCC) held a new Express Entry draw targeted at candidates under the Canadian Experience Class (CEC) program. In draw #150, the government invited 3,515 foreigners to apply for permanent residence in Canada. The cut-off score of this draw was 440 points – the lowest in 2020 and seven points lower than in the previous round. The tie-breaking rule for this round was March 7, 2020 at 10:36:59 UTC. In 2020, Canada issued 42,100 invitations to apply in seventeen rounds of Express Entry.

Quebec to reform the Quebec Experience Program
On May 28, 2020, the Quebec Minister of Immigration, Francization and Integration (MIFI) Simon Jolin-Barrette announced the plan to reform the Quebec Experience Program (PEQ). The main reason for reforming the program is a better integration into the labour market. The renewed PEQ will have four objectives: better integration of the immigrants into the labour market; a more efficient selection to meet the needs of the labour market; a competence in French which facilitates integration; and reinforced program integrity. In addition, following the similar trends in the English provinces, Quebec intends to launch two immigration pilots. One will target nurse’s aides and the other will be developed for various tech workers.

Some critics voice doubts about the AFIP
Following the official launch of the Agri-Food Immigration Pilot (AFIP), some first criticism started to emerge. First of all, the pilot gives a lot of power to employers. Secondly, many workers will not be eligible for it. The Senate committee on agriculture and forestry published a report forecasting a problem with finding labour in the sector. According to the Canadian Agricultural Human Resource Council, in 2019 the national agriculture sector was short 59,000 workers and by 2025 it could reach 114,000. Having only 2750 spots annually in the pilot will not cover the shortage.