The cut-off CRS score in the Express Entry remains high 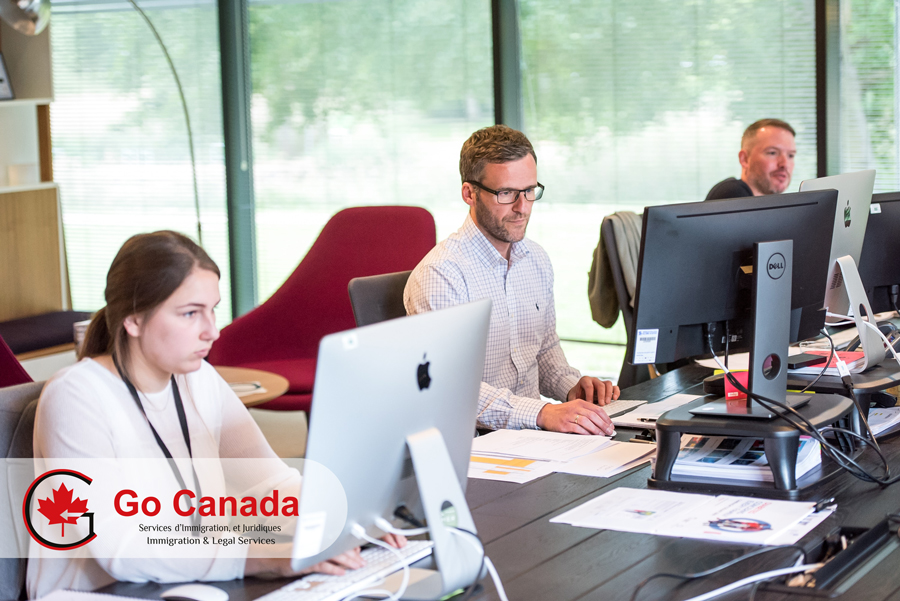 The cut-off CRS score in the Express Entry remains high
On February 5, 2020, Immigration, Refugees and Citizenship Canada (IRCC) held the third draw in the Express Entry in 2020. In round #136, Canada issued 3,500 Invitations to Apply (ITA) for a permanent residence. The Comprehensive Ranking System cut-off score in this draw was 472 points, an increase by one point since the previous round. The tie-breaking rule for this round was January 30, 2020 at 07:36:26 UTC. As of January 31, 2020, there are 142,491 profiles in the pool of candidates, 1,233 more compared to the previous round. The number of candidates with the CRS score in the range 451-600 is 19,861. This means that in the next several months we can expect a reduction of the cut-off score. So far, Canada issued ITAs to 10,300 candidates in 2020.

The US restricts visas for six nations. Will Canada benefit from it?
Experts predict Canada can get more applications from citizens of the countries on which the Trump administration applied new visa restrictions. Citizens of the six countries were temporarily blacklisted for immigration and travel visas. These countries are Nigeria, Myanmar, Eritrea, Kyrgyzstan, Sudan and Tanzania. Naturally, citizens from these states may turn their interest to Canada. In the past, when the US applied restrictions to Iran and Haiti, Canada faced an increase in applications from their citizens. According to Robert Falconer, a prominent immigration policy researcher, this could result in a bigger number of asylum seekers. At the same time, Canada may benefit from Nigeria’s booming middle class.

Indian immigration to Canada is gaining momentum
Motivated by more restrictive immigration policies under the Trump administration and the difficulty in obtaining a green card in the United States, the number of Indians obtaining permanent residence in Canada has more than doubled since 2016. Current trends demonstrate a continuing increase of interest of Indian scientists and engineers to perceive Canada as an attractive location to look after their careers and a place to raise a family. The number of Indians who became permanent residents in Canada rose from 39,340 in 2016 to 80,685 through the first 11 months of 2019, an increase of more than 105%.