The CRS score in the Express Entry remains high 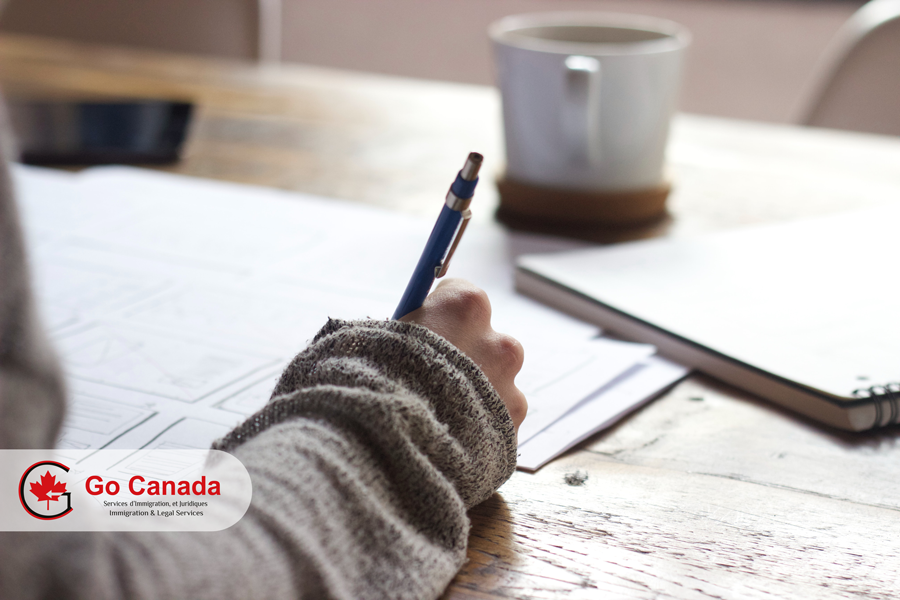 01 Oct The CRS score in the Express Entry remains high

The CRS score in the Express Entry remains high
On September 30, 2020, the Canadian Immigration Department (IRCC) held an all-programs draw in the Express Entry third time in a row. In round #164, IRCC issued 4,200 Invitations to Apply (ITA) for permanent residence to candidates in the Federal Skilled Workers programs, Federal Skilled Trades, Canadian Experience Class and Express Entry aligned provincial programs. The lowest CRS score in this draw has dropped by 1 point only and was 471 points. The score remains high as IRCC is trying to cover the gap of candidates from abroad. During the recent months, many invitations have been sent to in-Canada candidates only. The tie-breaking rule for this round was March 2, 2020, at 12:47:08 UTC. As of September 28, 2020, there are 143,874 profiles registered in the system, 144 less compared to the previous update. In addition, it looks like IRCC is trying to minimize the loss of immigrants in 2020 by inviting more people in Express Entry. In 2020, IRCC invited 78,350 candidates in 31 invitation rounds.

Canada’s population tops 38 million, even as the COVID-19 pandemic slows the growth
Canada’s population topped 38 million people as of July this year, according to data released by Statistics Canada. The country’s population hit 38,005,238 on July 1, although growth in 2019/20 slowed to levels last seen in 2015/16 at around 406,579. The agency attributed lower growth this year largely to border restrictions brought in due to COVID-19 in mid-March, which led to fewer immigrants and non-permanent residents entering the country. Most of this year’s immigrants arrived prior to travel restrictions in mid-March, with just 34,271 arriving in the second quarter of 2020.

Thousands of victims of religious atrocities from India entered Canada illegally
Atrocities against minorities have been on the rise all over the world. This can be gauged from the claims of about 60,000 asylum seekers who entered Canada through illegal means. A report in the Vancouver Sun indicates that among them were more than 6,800 immigrants from India and more than 95 percent of them indicated there was a threat to their lives from people in the religious majority in India as their reason for seeking asylum in Canada. Canada Border Services Agency officers usually reject such claims of religious persecution.

Refugee lawyers say Toronto police have no legal duty to inquire into immigration status
The Canadian Association of Refugee Lawyers has said that the reporting of crimes by undocumented individuals and their families and friends saves lives and should be promoted. The association said that the relevant policies in place discourage the reporting of crimes among victims and witnesses who have precarious or no immigration status because of their fear of being reported to the Canada Border Services Agency or being arrested, detained or deported. Based on its review of the relevant legislation and policies, the association said the Toronto Police Service has no positive legal obligation to look into a person’s immigration status or to report personal information to the Canada Border Services Agency if the person involved does not have immigration status or an outstanding warrant pursuant to the Immigration and Refugee Protection Act. Such inquiries or reports to border services stoke fear and distrust among non-status communities and deter the reporting of crimes, the association said. Ontario should also amend the Community Safety and Policing Act, 2019 to expressly mention that everyone has the right to access police services without the fear of their immigration status being reported, the association said. The association also urged the Toronto Police Service to strengthen its relationships with relevant community organizations to promote trust between the police and non-status communities.