The border will remain closed until September 30

Home > Blog  > The border will remain closed until September 30 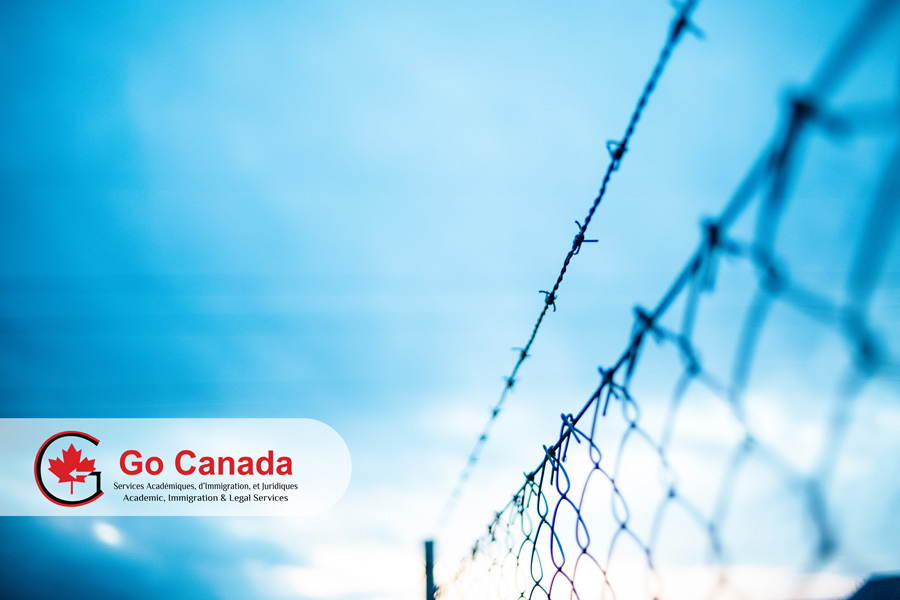 31 Aug The border will remain closed until September 30

The border will remain closed until September 30
On August 28, 2020, the government extended travel restrictions to Canada until September 30, 2020. This was announced by Minister of Public Safety Bill Blair on Tweeter. Canada has imposed travel restrictions on March 18. Initially, it was expected that the restrictions would be in effect until June 30, but then, Canada extended them three more times. Border closures and quarantine measures have helped Canada flatten its infection curve, according to government statements. The land border with the United States also remains closed. The opening of the border has been postponed until at least September 21. The decision to extend or remove restrictions will be made in mid-September.

In-Canada work permit applications may end the ‘flag poling’ practice
Since foreign nationals are now allowed to apply for a work permit without having to leave Canada, this also may lead to the end of the practice of ‘flag poling’. At least until the end of March 2021. The ‘flag poling’ is the practice of going to the US for a few hours to get the work permit, study permit, renew the status or validate the permanent residence. It has always created problems for some applicants. CBSA officers have been hesitant to issue permits at the border and it has created administrative difficulties. These measures are taken in the context of the pandemic, but they might become permanent to eliminate ‘flag poling’ once and for all. Earlier, in November 2019, IRCC prohibited flag poling to obtain a Post-Graduate Work Permit (PGWP) for international graduates, requesting them to apply for it online.

Non-resident births in Canada on the rise
According to data by the Canadian Institute for Health Information (CIHI), the non-resident births in Canada are on the rise. The overall increase across Canada is 7%. The highest increase is recorded in British Columbia – 20% more compared to the previous year. In 2019, there were about 4,400 babies born to non-residents in Canada, while in 2015 this number was only 2,889. Most birth tourists gave birth in Ontario – 3,109; BC was second – 868 births, Alberta was third – 225. The other 198 births occurred in the other provinces. Unfortunately, Quebec does not release this information to the public, so it is hard to estimate the level of birth tourism in Quebec.