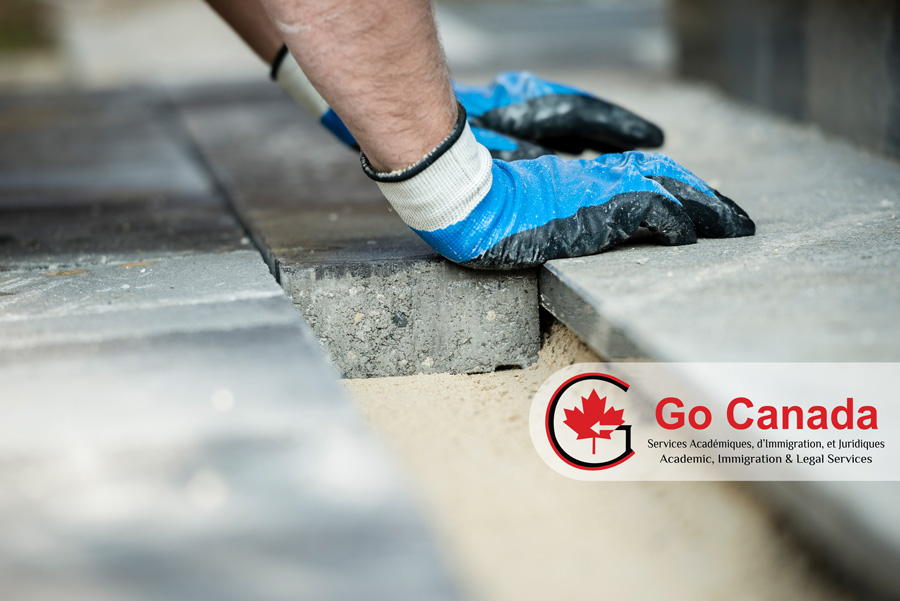 The approval rate of Quebec Skilled Worker applications remains very low
According to data revealed by the Quebec immigration ministry (MIDI), Quebec processed 727 applications in April. The approval rate was only 15% or 109 applications. In March there were 571 cases processed and approval rate was 18% or 102 applications. Quebec Superior Court Judge Frédéric Bachand estimated that MIDI could handle 1,000 to 2,000 applications per month. Nevertheless, Quebec Immigration Minister Simon Jolin-Barrette, earlier estimated that the Province can process 600 files per month, on average. This data shows that the conflict between the Judicial power and Coalition Avenir Québec (CAQ) government continues. CAQ wanted to cancel the 18,000 pending immigration files in order to switch to the new immigration system via Arrima portal, similar to the Federal Express Entry. Quebec Superior Court forbid the government to cancel the files that affect almost 45,000 applicants and their family members. Unfortunately, the resolution of this situation remains unclear.

College of Immigration and Citizenship Consultants
The government is setting up a new organization for immigration consultants that will have the power to enforce standards and to penalize consultants who are not licensed. It will have the same power as a bar association to enforce regulations among members and non-members. The current Immigration Consultants of Canada Regulatory Council (ICCRC) did not have these powers and had been asking for them. This is a very positive move, since immigration consultants will have the same standards as lawyers and medical doctors. The 5,000 ICCRC members will vote whether to keep the ICCRC structure or set up a new one.

The number of asylum claims by irregular migrants is declining
The number of asylum seekers crossing the border illegally into Canada has slowed compared to early last year. Statistics published by the federal government show the RCMP apprehended 3,944 irregular migrants between official border crossings in the first third of this year, a 48% decline compared to the more than 7,600 irregular border-crossers intercepted between January and April 2018. Nevertheless, new figures by Statistics Canada show the number of asylum claims in Canada more than tripled between 2015 and 2018. Statistics Canada says that in 2015, the year the Trudeau Liberals were elected, there were about 16,000 asylum claimants. Two years later, in 2017, there were more than 50,000 claims. Last year, there were 55,000 claimants.

Will Canada follow the US in restricting Chinese international student numbers?
On May 14, US lawmakers proposed a new bill to restrict some Chinese citizens from studying in or conducting academic exchanges with the United States. According to the bill, if applicants’ research subject is on the US “Business Control List,” the visa officer should consult “safety advice” and send the applicant’s material back to Washington. The applicant will undergo additional review and screening. So, will Canada follow in the footsteps of the US and limit the number of Chinese international students? The study abroad industry is currently one of Canada’s pillar industries that contributes tens of billions of dollars per year to the Canadian economy. However, there have been many opinions expressed by Canadians regarding limiting the number of visas. While Canadians still seem to welcome international students and immigrants, as US policy tightens more people will choose to go to Canada, which will cause the admission threshold to fluctuate.