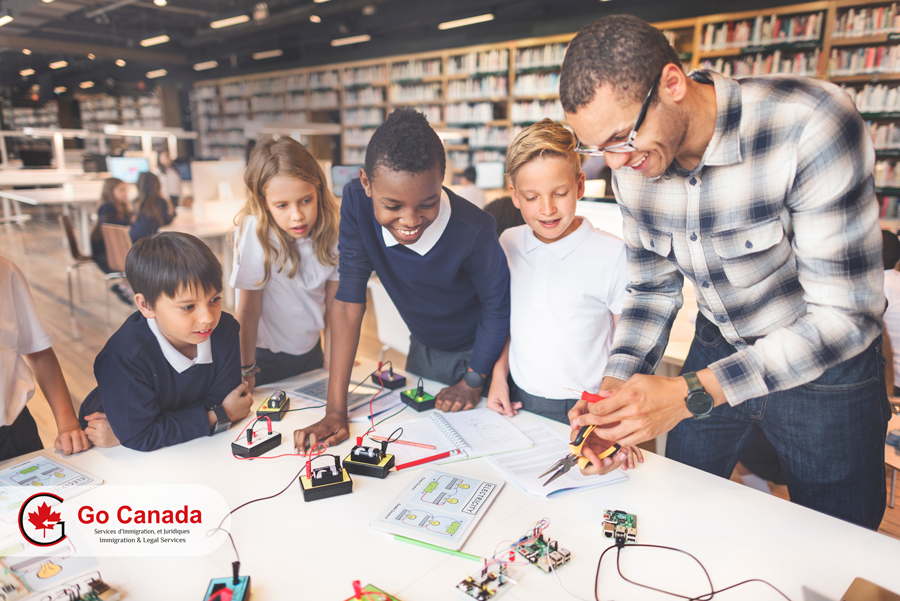 Study says the US is still a more desirable destination for the world’s best and brightest immigrants
According to a study by the Fraser Institute, Canada is successful at welcoming educated immigrants every year, but when it comes to the most educated immigrants around the world, those with Ph.D. degrees, the United States remains a more attractive destination. The study finds that the percentage of immigrants to Canada with a first-stage tertiary degree (essentially all college and university degrees except Ph.D.) is consistently higher than in the U.S. and other developed countries. However, the U.S. attracts a higher percentage of immigrants with Ph.D. (relative to all immigrants) than Canada.

Canada is looking for Mexican workers through the Mexican Secretariat of Employment
Several Quebec companies are looking for Mexican workers because they cannot find local workers to fill current vacancies. The Mexican Secretariat of Employment and Social Welfare (STPS – Secretaría del Trabajo y Previsión Social) announced that various operational and professional jobs are available in Quebec through the Mexican National Employment Service. The recruitment and pre-selection process is handled by the Mexican National Employment Service with Quebec International, the economic development agency of the City of Quebec. Canada is looking for graphic designers, auxiliary nurses, mechanical engineers, machine operators, welders, mechanics, computerized equipment operators, heavy vehicle mechanical designers, heavy equipment operators, metal workers, and others. Applicants need to know English and French and have a year of work experience and the necessary education. The companies will interview applicants on September 19 and 20 through videoconferencing.

Is there an increase in illegal border crossings?
Michelle Rempel, Shadow Minister for Immigration, Refugees, and Citizenship and Pierre Paul-Hus, Shadow Minister for Public Safety, Border Security, and Emergency Preparedness issued the following statement regarding the newly released number of illegal border crossings in June 2019: “As predicted, the number of border crossings is on the rise this summer. Justin Trudeau is misleading Canadians by claiming the number of crossings has decreased. In reality, this June saw over 300 more crossings than in June 2018. Instead of taking steps to address the issue, the Trudeau government has set up permanent infrastructure, wasted hundreds of millions of dollars, and have normalized the situation. Canada’s Conservatives will continue to call on Justin Trudeau to stop putting Canada’s immigration system in jeopardy. It is time for the Trudeau government to ensure our system functions in an orderly, planned and safe manner.” On the other hand, newly published government figures show fewer asylum-seekers crossing “irregularly” into Canada than last year, although June did see a small increase over other months this year. Last month, RCMP officers intercepted 371 more migrants trying to cross into Canada from the United States between official border checkpoints compared to May. June of this year also saw a small increase of over 300 irregular crossings compared to the same month of last year.