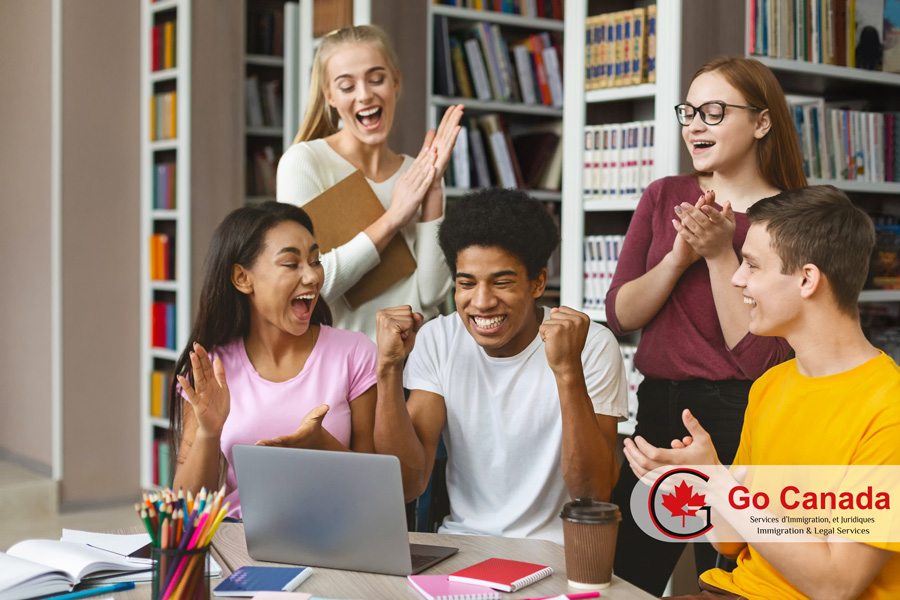 Study Permits, Work Permits, and Status Extensions must be applied online
On June 4, 2019, Immigration, Refugees and Citizenship Canada (IRCC) notified that foreign nationals, who wish to apply for or renew their study or work permit, to extend their temporary resident status, must apply online if they currently residing in Canada. The new regulation still has some exceptions. Paper applications will remain available outside Canada. Atlantic Immigration Pilot applications are exempt from this rule.

International Recruitment Information Session
Canada is organizing information sessions for employers to inform them about different federal programs aimed at helping employers to meet their skilled labour needs, as well as supports available to them throughout the recruitment process. Sessions are organized in partnership with representatives from Immigration, Refugees and Citizenship Canada (IRCC), the Federation of Francophone and Acadian Communities in Canada (FCFA) and the Francophone Immigration Network (RIF). Information sessions will be held yearly in-person or webinar-based. More info is available on the website.

Approval of foreign workers too slow; Quebec farmers are anxious
Every year when it’s time for spring ploughing, a large number of foreign workers from countries such as Mexico come to farms across Canada. However, the Quebec Farmers’ Association said that the approval of foreign workers is taking increasingly longer. It’s almost June already, but still, more than 1,000 foreign farm workers who are needed by the province have yet to arrive – this could have a catastrophic impact on farmers. An Employment and Social Development Canada official confirmed that too many applications resulted in a backlog and that the current average waiting time is 36 days.