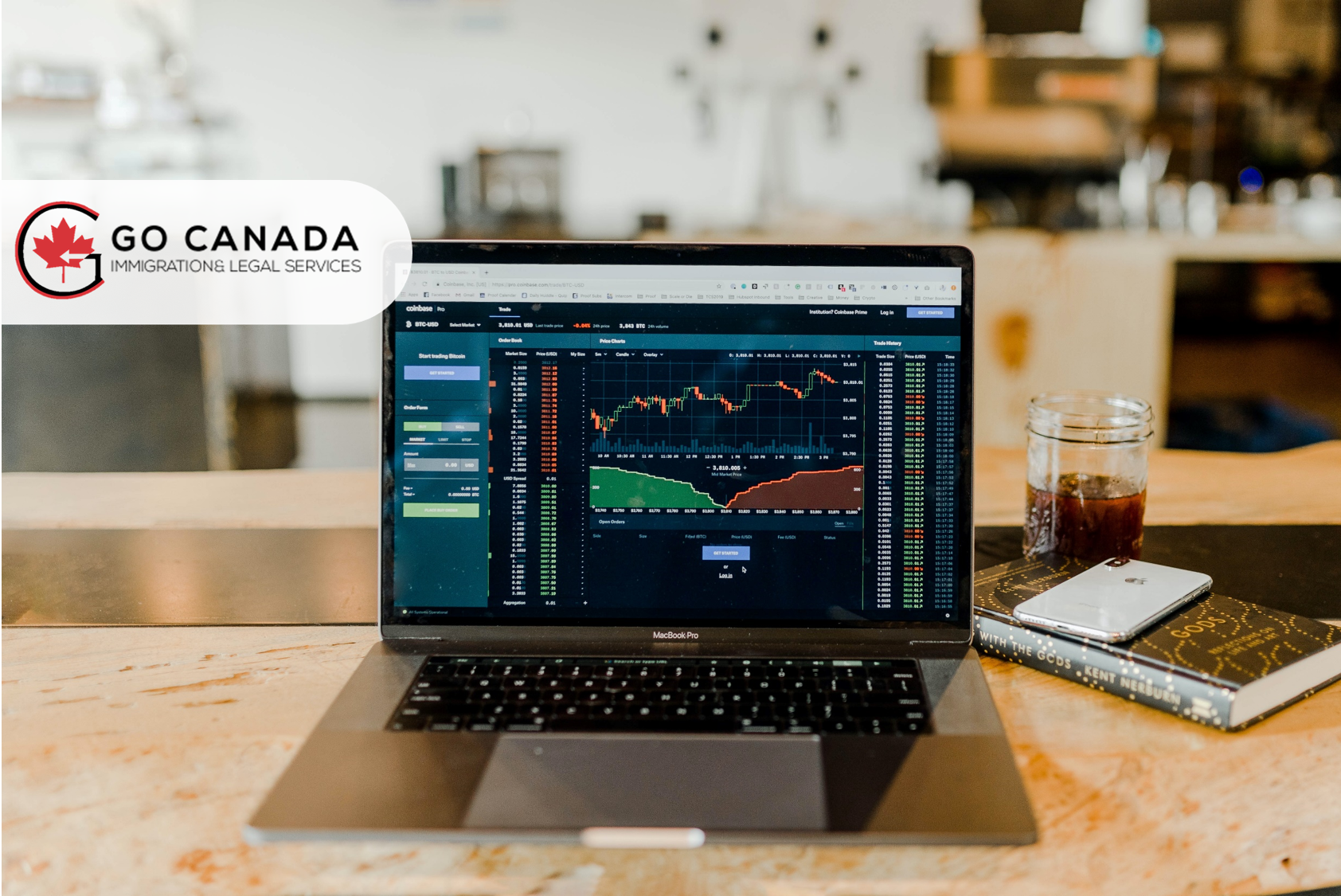 Statistics Canada revealed the main characteristics of successful immigrants
Statistics Canada released a report revealing the main characteristics that skilled foreign workers are assessed by Immigration Refugees and Citizenship Canada (IRCC). The study analyzed the 2005-2015 immigration cohort to see which aspects of successful applicants were most predictive of earnings in Canada for different periods. The study found that pre-landing Canadian work experience, proficiency in one of the official languages (English or French), education, and age influenced immigrants’ earnings in Canada in the short, medium, and long term.

The BCPNP Tech program is far simpler to access than other tech programs
The British Columbia Provincial Nominee Program (BCPNP) Tech is the leading pathway to permanent residence for foreign technology workers. It includes a guaranteed next-business-day assignment of applications in one of the outlined occupations, as well as concierge services. The pathway gives priority to applications from the tech sector for existing BC immigration categories. Candidates must still meet the basic requirements of each category, including a minimum one-year job offer from a BC employer. With a lengthy list of acceptable occupations and employers’ easy accessibility, BCPNP Tech surpasses other comparable programs such as Ontario’s Tech Draws and the federal Global Talent Stream.

Two Liberal Party members call for much higher immigration levels
In an open letter published in The Financial Post, two insiders of the prominent Liberal Party of Canada are pushing for higher immigration rates to the country. Navdeep Bains, former Minister of Innovation, Science and Industry, and his former Chief of Staff in 2016-2017, Elder C. Marques state that Canada should aim even higher with its current immigration targets. While serving as a federal Cabinet minister, Bains worked hand-in-hand with the Advisory Council on Economic Growth and advocated for annual immigration numbers to be raised to 450,000 people. This number is close to the current Immigration Levels Plan predictions for 2024.