Spousal immigration processing time again on the rising side 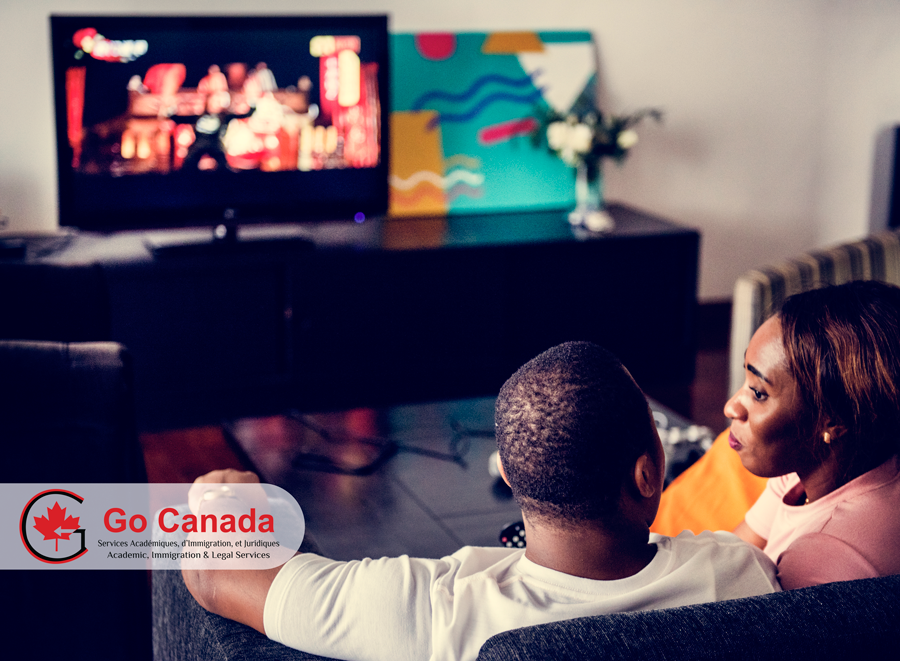 13 Jun Spousal immigration processing time again on the rising side

Spousal immigration processing time again on the rising side
Spousal sponsorship processing time that was reduced to 12 months is now again on the rise. Currently, it is unclear what are the reasons of the time increase. However, the number of applications under the inland spousal sponsorship category is also being observed to be on rising. According to the data by IRCC, the number of temporary residents has been increased during the last 6-7 years. They include foreign students, workers, and refugee claimants. When any temporary residents marry in Canada and apply for spousal sponsorship, then the visa officer wants to ensure that it was not a marriage of convenience. They call the sponsor and the applicant for an immigration interview, which adds to the processing time.

Employers face long delays for temporary foreign workers as demand spikes
Some employers looking to hire temporary foreign workers are experiencing significant delays due to an increase in demand this year for migrant workers in Canada. Employers who want to hire migrant workers in the “low-skill stream” are now waiting more than 100 days to find out if their labour market impact assessments (LMIA) will be approved. These assessments are necessary to prove the employer needs to hire temporary workers and that there are no Canadian workers available for the jobs. In 2017, former auditor general Michael Ferguson flagged concerns about the management of the foreign worker program, including employers who often hired migrant workers without first demonstrating they had exhausted all other options for finding local workers and applications that were frequently approved without being challenged. In response, the government has been stepping up employer inspections and has been publishing the names of those caught breaking the rules. To date, 168 companies have been cited for infractions and given fines or bans on using the program for a set length of time.