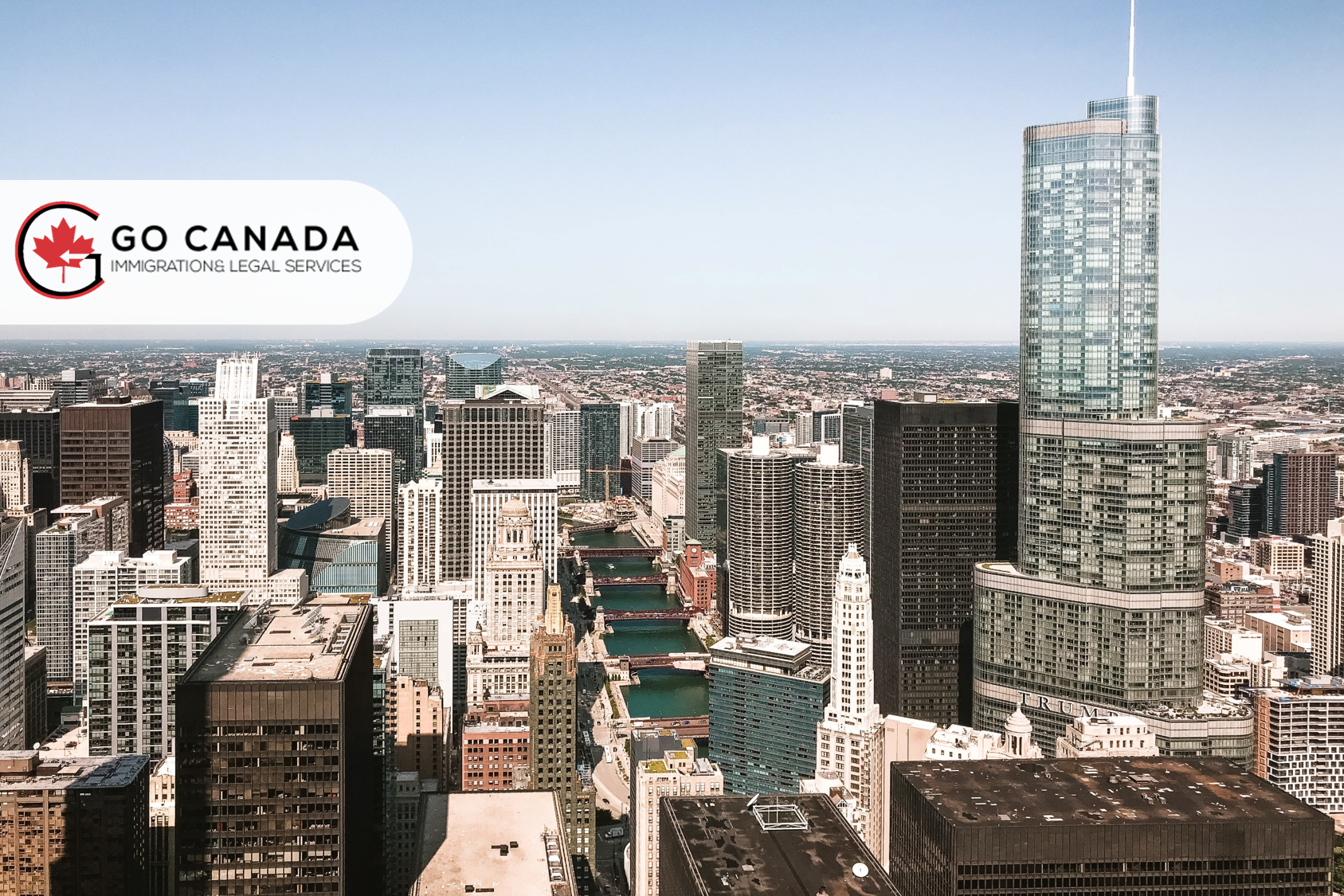 Canada implemented a two-year ban on non-Canadians investing in residential real estate
For the next two years, non-Canadians are banned from purchasing homes unless they are permanent residents, international students, diplomats or consular officials. In December 2022, the Government of Canada added new exemptions to the ban, formally known as the Prohibition on the Purchase of Residential Property by the Non-Canadians Act. According to the update, refugee claimants who already have a temporary visa or have filed a refugee claim in Canada have also been banned from purchasing real estate in Canada. The Act, which received royal assent on June 23, 2022, is in effect from January 1, 2023.