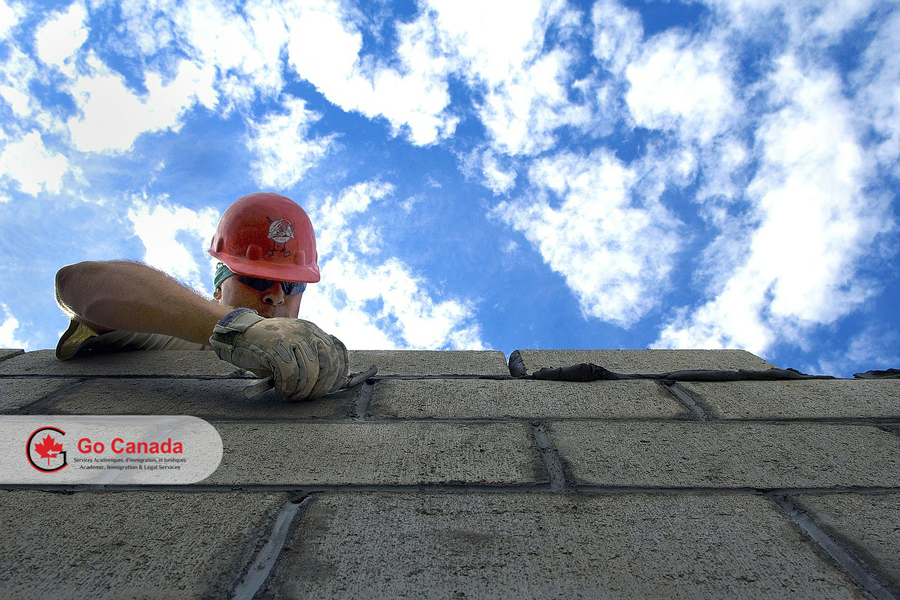 More than 16,000 international students signed the petition to ask for an extension of work permits!
Many international students wish to stay in Canada after they graduate, but they are in trouble during the pandemic. A large number of international students keep their fight for more rights, including extending work permits. Due to the pandemic and economic downturn, students simply cannot find suitable jobs. In addition, the conditions to apply for PR are too strict, so it would be almost impossible for them to stay in Canada. Over 16,000 international students signed the petition to the Canadian Minister of Immigration Marco Mendicino, requesting the federal government to extend the validity of the Post Graduate Work Permit. Fortunately, the joint petition finally grabbed the attention of IRCC. According to the student representatives, Mendicino responded positively and said that Canada is formulating a policy that will look into extending the work permit validity. Nevertheless, there is no official information on this issue at the moment.

Canada plans to invest $87 million in immigration system modernization
The Canadian government is going to spend $72.1 million to upgrade the immigration application processing system. Additionally, Ottawa also intends to invest $15 million in 2021-2022 to modernize the Foreign Credential Recognition Program. This step will improve the process of finding the first work for skilled immigrants with foreign credentials. In the Fall Economic Statement released by the Minister of Finance Chrystia Freeland, immigration is named as the cornerstone of the country’s post-pandemic recovery. Along with the increase of immigration quotas in the new Immigration Levels Plan, it is clear that the government hopes immigrants are those who can rebuild the national economy. “Immigrants play an important role in driving Canada’s economic growth, contributing to half of the average real GDP growth over 2016-2019,” said Freeland when outlining the investments. “Without immigration, Canada’s population would start to decline in slightly more than a decade and potential growth would slow to about one percent per year,” she said.