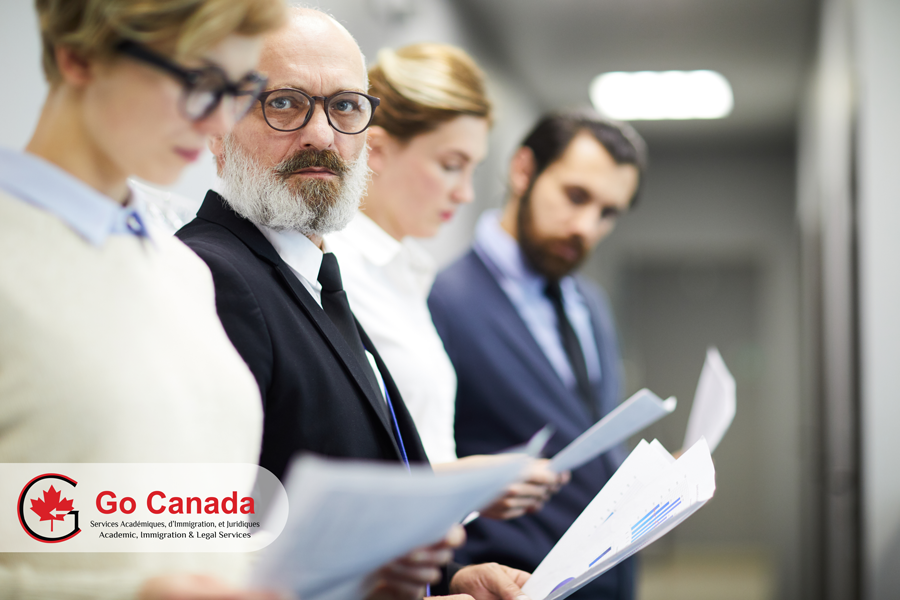 Percentage of immigrants earning minimum wage on the rise
According to a report released on September 11, 2019, by Statistics Canada, the overall share of payroll employees in Canada who earn minimum wage has doubled in the last twenty years. The proportion of immigrants earning minimum hourly rate across the country has increased over time. In 2018, 33% of such workers had post-secondary education. In 1998, it was only 25%. Statistics Canada released the report following the high-profile campaigns to raise the minimum pay rate to $15 per hour and a debate over the impact this change might have. The report points out that several provinces, including Ontario, Alberta, and British Columbia have made notable increases to the minimum wage in recent years. The full report is available online.

Unbelievable fees to apply for immigration
CBC undercover investigation reveals a Chinese immigration firm charges $170-180K to apply for immigration to Canada. Such a big fee is requested because the would-be immigrant would be purchasing the job and paying their own salary. During the investigation, a journalist asked why this method was so quick and convenient, a manager with the company replied on WeChat that Canadian employer participation is key – why wouldn’t these companies want to participate when they can make easy money? Xin Liu from WonHonTa Consulting Ltd. said: “The massive size of Canada makes it impossible to pull resources for site visits just to find out if you are actually working at this company.” According to a spokesperson for Immigration, Refugees and Citizenship Canada, Shannon Ker, the vast majority of applications received by IRCC are genuine.