Saskatchewan still has 970 spots for international graduates under the SINP 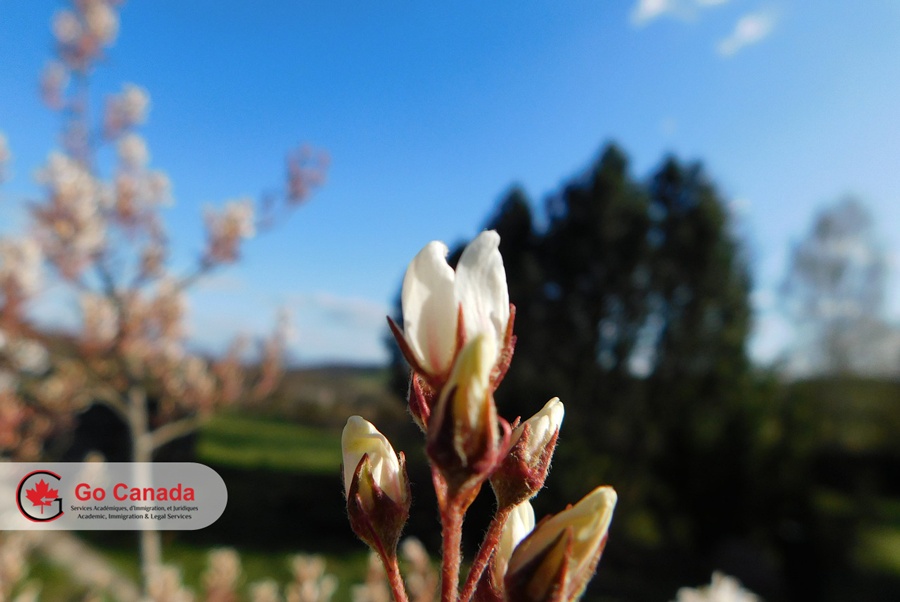 The Canadian government seeks to promote the French language through immigration
The Canadian government intends to promote the French language and develop groups of high numbers of French speakers in various parts of the country. Prime Minister Justin Trudeau is facing challenges to protect the French language, one of the two official languages in the country besides English. Last February, Minister of Official Languages Melanie Jolie announced that the government was intending to table a bill aimed at reforming the Official Languages Act. In the meantime, the Federal government keeps implementing policies to stimulate immigration of the Francophones outside Quebec. For instance, the most popular policies are granting extra points for French in Express Entry and the LMIA exemption for foreign workers under the Francophone Mobility program.