Saskatchewan issued more invitations to international graduates under the SINP 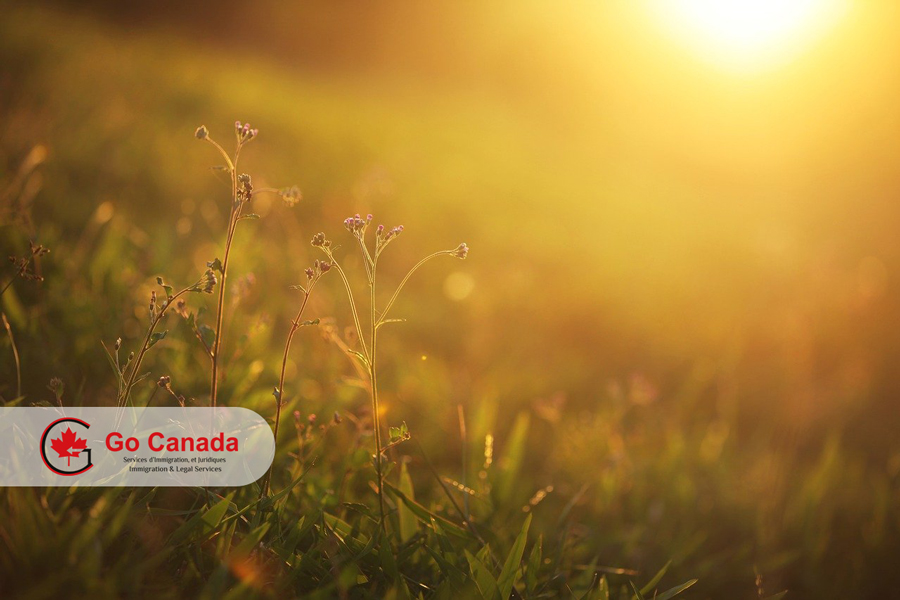 Council of Atlantic Ministers of Education and Training launched a website for students
On October 25, 2021, the Council of Atlantic Ministers of Education and Training (CAMET) launched a new website for students to help them understand the Canadian labour market and the types of current jobs, as well as support their career planning and transition into the workforce. On the website called www.careersatlanticcanada.ca, students can find resources in the Post-Secondary section that can assist them to explore and reflect on career options, information, and opportunities in Atlantic Canada at any stage of the post-secondary experience.

The survey revealed racist workplace behaviour at IRCC
A public opinion research company Pollara Strategic Insights introduced a 20-page document, a report examining workplace racism at Immigration, Refugees and Citizenship Canada (IRCC). According to the outcome of the survey, there were repeated instances of employees and supervisors using offensive terms with their racialized colleagues. Racialized IRCC employees told that they were marginalized in the workplace — kept in precarious temporary contract positions disproportionately and for a long time which prevented them from advocating for their rights to promotion or from speaking out against racist incidents.