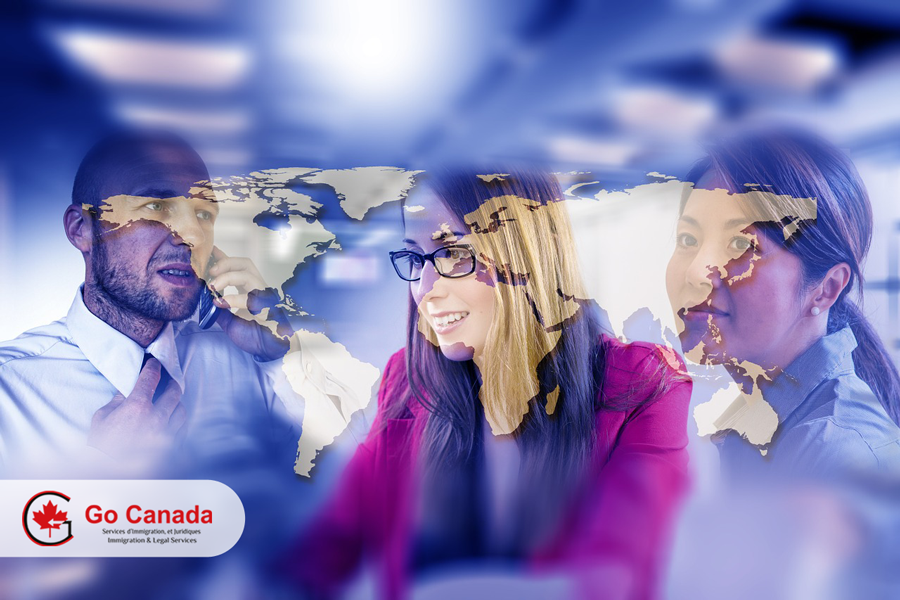 Saskatchewan issued ITAs to 73 entrepreneurs
On March 5, 2020, the Saskatchewan Immigrant Nominee Program (SINP) conducted a new invitation round in the Entrepreneur Program in 2020. In this round, SINP invited 73 candidates. The highest Expression of Interest (EOI) score for this round was 130 points. The average score was 115 points. The lowest score was 110, and those applicants were invited to apply only if they scored CLB level of 4 or higher in English or French. So far, Saskatchewan invited 115 entrepreneurs in 2020. The next invitation round has not been scheduled, however, most likely it will happen in May 2020.

50,000 new jobs will be available in the Atlantic provinces for immigrants!
Recently, the Canadian Minister of Innovation, Science and Industry Navdeep Bains announced that the Canadian government is preparing to launch a new marine ecosystem development project in the Atlantic region. This project is committed to promoting technological advancement and the development of local economies in the four Atlantic provinces. The Canadian government plans to invest $950 million in this project, which will bring together various large and medium-sized enterprises. It is expected to create nearly 50,000 jobs in the next 10 years and greatly promote Canadian economic development. Mélanie Joly, Minister of Tourism, Official Languages and La Francophonie also said, “Canadian marine economy is worth about $30 billion. Of this, more than half of the value is in the four Atlantic provinces and the marine industry. It will bring a lot of jobs and related employment opportunities in the four provinces.”

Manitoba Employers will hold a job fair in Kyiv
On May 21-25, 2020, immigration officers and employers from Manitoba will hold job fairs in the Ukrainian capital. Manitoba very rarely comes to Eastern Europe and this might be a good chance to find a job in Manitoba. The hosts plan to recruit talents working in tech (8 employers), manufacturing (1 employer), aerospace (5 employers), or trucking (1 employer). The registration is available online and the number of places is limited. The job fair is co-organized by the government of Manitoba, the Manitoba Immigrant Nominee Program (MPNP), and Federal Government.