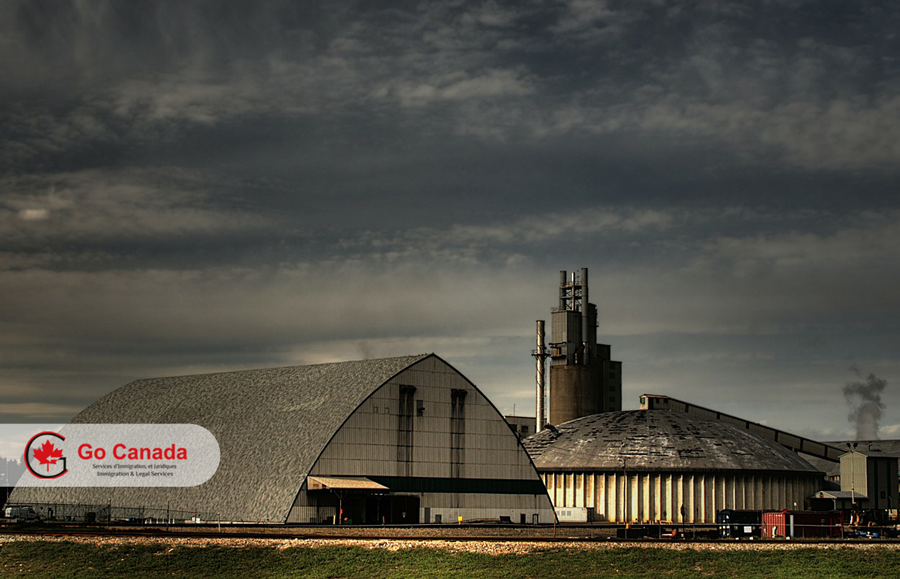 Nova Scotia invited candidates with a valid job offer
On December 1, 2020, Nova Scotia held a new invitation round in the Labour Market Priorities Stream of the Nova Scotia Nominee Program (NSNP). In this draw, Nova Scotia issued Letters of Interest to Express Entry candidates who possess a valid job offer from the employer in Nova Scotia. The position of the candidate must be a full-time job for a duration of at least one year from the day candidates will be granted PR. All candidates invited in this round must possess one year of relevant work experience, secondary education credentials, and demonstrate the language skill at a CLB level 5 or higher in English or French in all four bands. The deadline to submit the application for all invited candidates is set on December 31, 2020, before 11:59 PM. In the previous rounds of this stream in 2020, Nova Scotia targeted French-speaking candidates, nurses, motor vehicle body repairers, and automotive service technicians, truck and bus mechanics and mechanical repairers, programmers and interactive media developers.