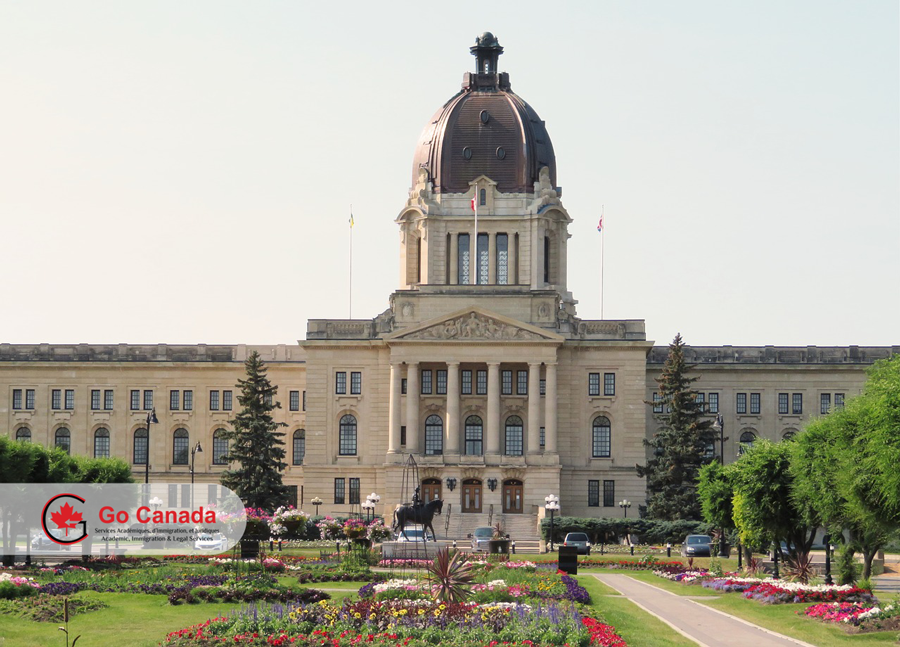 All air-travellers older than 5 years now must show negative COVID-19 tests
On January 7, 2021, the new Pre-departure COVID-19 testing policy has come to effect. In response to the continuous spread of the new strains of the COVID-19, the Federal government introduced a new instruction requiring all air travellers who are older than five years to demonstrate a negative COVID-19 test result before boarding the flight to Canada. Immigration, Refugees and Citizenship Canada (IRCC) recalled that the 14-day mandatory quarantine still remains in place. All travel exemptions are also proceeded as usual.

Will Ontario reopen the provincial immigration ministry?
When Doug Ford took office in 2018, one of his reforms to the cabinet was the elimination of the Ontario Ministry of Citizenship and Immigration (MCI). The ministry has been responsible for the provincial immigration policy and in particular for managing the Ontario Immigrant Nominee Program (OINP). Since then, the Ford government shared the functions of the MCI between multiple bodies, with OINP transferred to the Ministry of Labour, Training and Skills Development. Unfortunately, since 2018, OINP experienced so many critical problems that the Official Opposition of Ontario called for re-establishing of the MCI and return of the OINP to its responsibility, especially during the COVID-19 recovery period and implementation of the new immigration targets of the Federal Government. The province that accepts the most immigrants must handle the immigration tasks more efficiently.