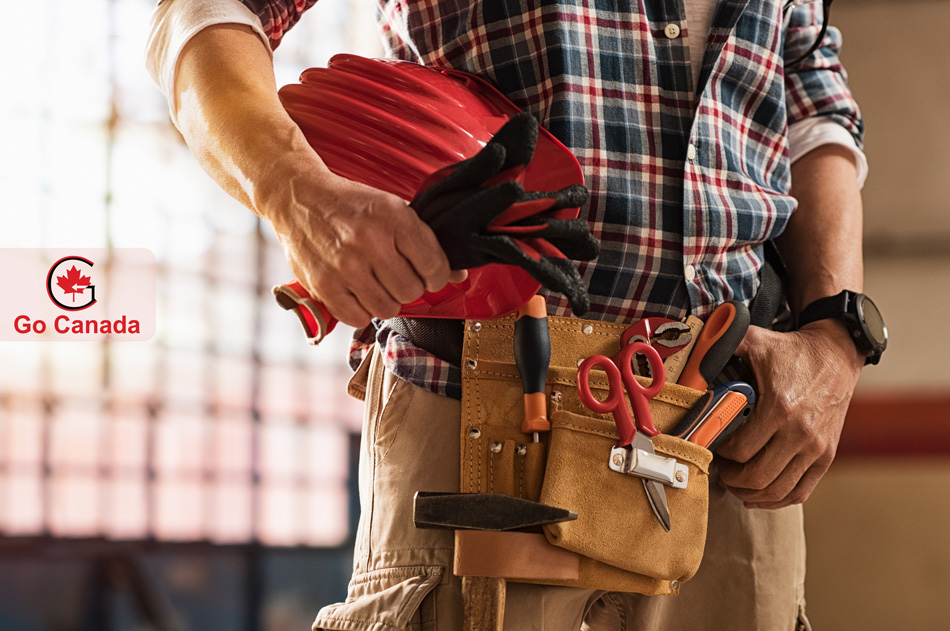 Saskatchewan issued 324 new invitations
On April 17, 2019, Saskatchewan has invited 324 candidates in its Express Entry and Occupations In-Demand categories of the Saskatchewan Immigrant Nominee Program (SINP). In the Express Entry category, SINP issued 114 invitations to apply. In the Occupations In-Demand category, SINP invited 210 candidates. The lowest score in both categories was 60. SINP noted that in this round the province invited candidates with the following occupations: Land Surveyors, Technical occupations in geomatics and meteorology, Tailors, dressmakers, furriers and milliners, Appliance servicers and repairers. In total, since the beginning of 2019, 1300 candidates received invitations to apply for the Saskatchewan Immigrant Nominee Program.

Immigrant families are wealthier than local families
In 1999, less than one-third of recently immigrated families owned their own home. By 2016, homeownership rates for those families had caught up to those of native-born Canadians. Immigrants’ preference for housing as an investment may also be a factor in their willingness to borrow, too. Established immigrant families had a debt to income ratio of 2.17 in 2016, compared with 1.32 for Canadian-born families. The average wealth of immigrant families whose major income earner was aged 45 to 64 and landed in Canada at least 20 years earlier — grew from $625,000 in 1999 to $1.06 million in 2016, an increase of $435,000, or more than 69%. Jelena Zikic, an associate professor at York University’s school of human resource management who studies skilled immigrants, says immigrant families have a mindset of being safe and secure. Most immigrants want their children to be better off, and they fear to lose their ground in a new place, so they see tangible investments as a way to protect themselves.

Saskatchewan revised again the In-Demand Occupations List
Following the invitation of 324 candidates whose primary occupation was one of the four in-demand NOCs, Saskatchewan has removed Land Surveyors, Technical occupations in geomatics and meteorology, Tailors, dressmakers, furriers and milliners, Appliance servicers and repairers from the current list of In-Demand Occupations. The revised list contains 20 occupations, including Computer Programmers and Interactive Media Developers. The province’s website states that these occupations are forecasted to be in-demand in Saskatchewan over the next five years.