Saskatchewan issued 255 ITAs in the new round of SINP 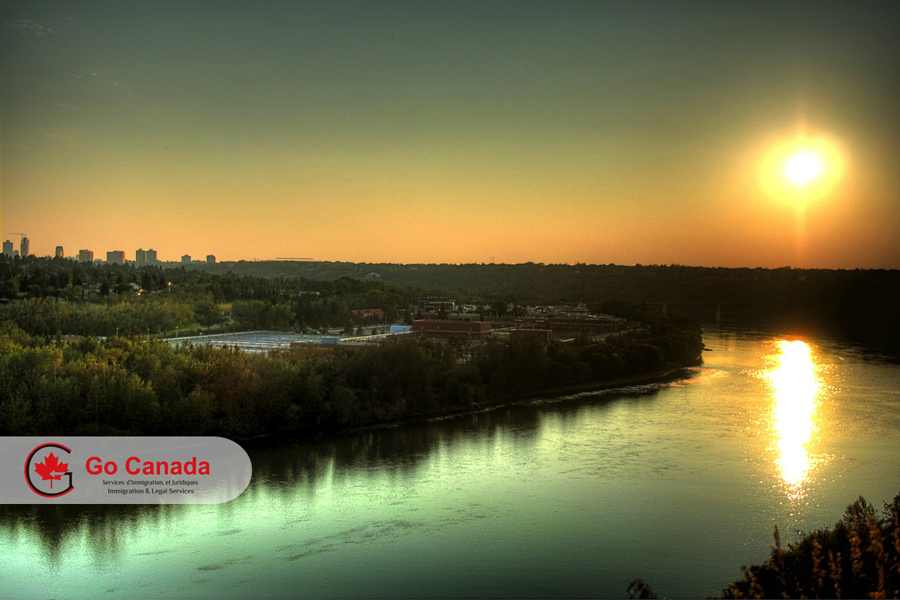 New Brunswick entered the first phase of the Green level
On June 15, 2021, New Brunswick reached 75.1 percent of vaccination throughout the province and announced the province’s entrance to the first phase on the path toward the Green level of the COVID-19 recovery plan that will be effective as of midnight. In this phase, the province will remove some of the Public Health restrictions that have been in place since the pandemic began. According to the new regulations, no isolation or testing will be required for those travelling to New Brunswick from the following selected regions: Newfoundland and Labrador, Prince Edward Island, the Avignon, and Temiscouata regions of Quebec, and Cumberland County in Nova Scotia. Essential travel will be permitted with isolation and testing requirements in place. Cross-border commuters and truck drivers will be waived from testing and isolation requirements. Other workers travelling from outside the select regions, will be required to isolate and take a COVID-19 test. All other restrictions including the requirement for travel registration and the use of masks will remain in place.