Saskatchewan issued 248 ITAs in the new round of SINP 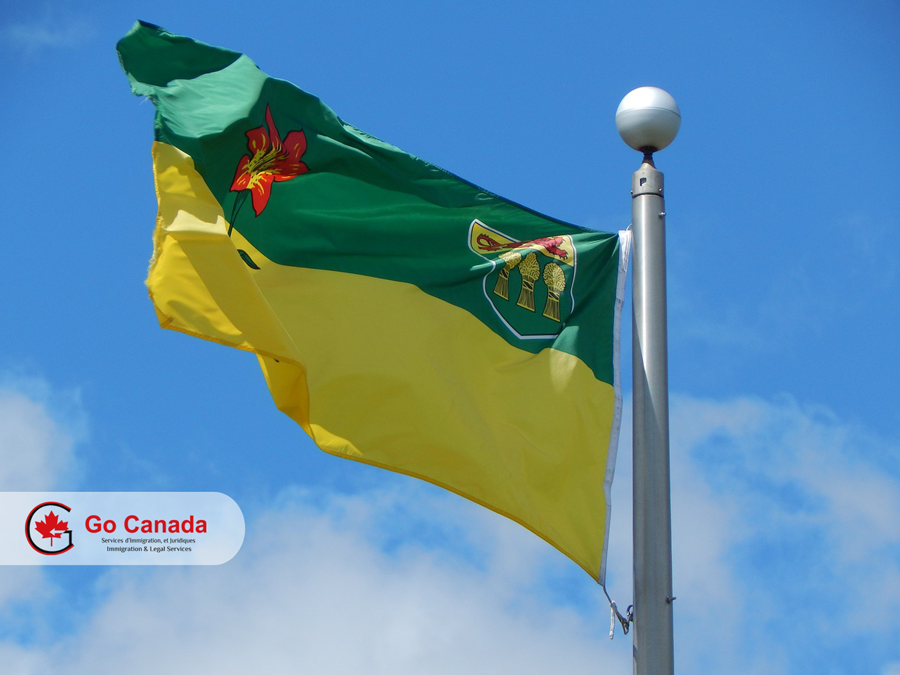 Canada admitted 5,755 French-speaking immigrants outside Quebec in 2020
According to data by IRCC, in 2020, Canada granted permanent residence to 5,755 French-speaking immigrants outside Quebec. Among them, 4,080 were in the Economic Class, 840 in the Family Class, 750 were admitted as Resettled Refugees & Protected Persons, and 85 immigrants were admitted under other categories. As for the Economic Class, 3,335 Economic Francophone newcomers immigrated via the Express Entry system, while 750 via other Economic programs, which are not aligned with Express Entry. 3,395 French-speaking immigrants settled in Ontario, 650 in New Brunswick, 525 in British Columbia, 465 in Alberta, and 420 in Manitoba. Other provinces were less popular among Francophone newcomers. This data covers permanent residents with French as Mother Tongue and those with Mother Tongue other than French or English and with “French Only” as Official Language Spoken (excluding “Both English and French”). In October 2020, IRCC introduced additional points for French in the Express Entry. Saskatchewan followed this policy and allocated extra points for Francophones in the SINP. The goal of the government is to maintain the number of French-speaking immigrants outside Quebec at a 4.4% level.

Will Intra-Company Transfers replace the Owner/Operator category?
Starting April 1, 2021, the pathway for Canadian permanent residence for foreign nationals who wish to get the LMIA under the Owner/Operator category will become more complicated. The government is lifting the advertising exemption and will require those candidates to pay the prevailing wages. As a result, this pathway may be less popular among foreign entrepreneurs. As of now, the most viable alternative for such candidates is the Intra-Company Transfer (ICT). This pathway towards the PR may be a good option for those who already own a business in their home country and wishes to open a Canadian branch. The main advantage of this path is the opportunity to get a work permit without a need in LMIA (exemption code C12). Therefore, ICT can become a route for foreign businesspeople to gain Canadian work experience and extra points for Express Entry.