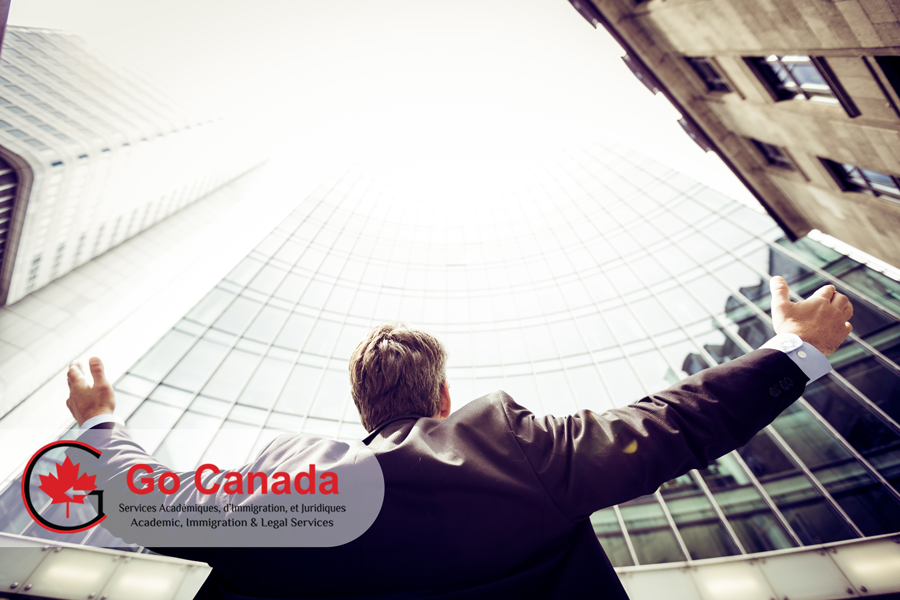 Nova Scotia updated the list of Designated Employers for AIPP
On December 31, 2019, the list of Nova Scotia employers taking part in the Atlantic Immigration Pilot Program (AIPP) has been updated. The list now includes 1,106 employers that have been designated by the provincial government to participate in the AIPP. Since the last update, Nova Scotia designated sixty new employers. In total, there are 2,399 employers in all four Atlantic provinces who can hire foreign workers in the framework of AIPP. Getting a job offer from the designated employer in the AIPP allows foreign workers to apply for permanent residence in Canada.

The first batch of seasonal farmworkers from Jamaica depart for Canada
The first group of Jamaican seasonal farmworkers arrived in Canada to be employed under the Seasonal Agricultural Worker Program (SAWP). Each year over 10,000 Jamaican seasonal workers come to Canada, and about 85% of them are returning farmworkers. Almost 230,000 seasonal workers have participated in the SAWP over the years. Most of the workers from Jamaica will work in Ontario, where they will be engaged in irrigating, planting, weeding, and working in greenhouses; working at poultry farms, as well as fruit and vegetable production.